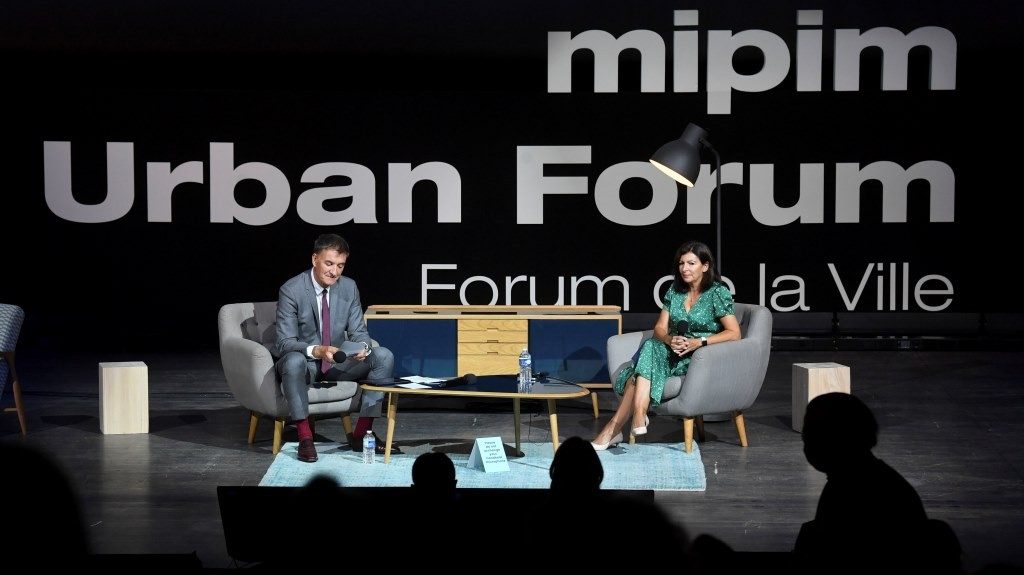 In its closing message from the Paris Real Estate Week which took place last week, organizers Reed Midem said that it had been made clear that talent and sustainability are key for reinvigorating our cities in a post-Covid future, which must not fear change. And while powerful trends  from AI to climate change  abound, humans are still in charge of their destiny delegates were told.

In view of covid and reluctance to travel, around 1,500 decision-makers working in the property, technology, and public authority sectors attended, while some 6,000 online participants followed the show on the Paris Real Estate Week online platform and also on Twitter, LinkedIn and Facebook.

The Week in fact represented the first international real estate summit of 2020, representing an inaugural opportunity for the sector to debate its post-covid strategy.

The opening days featured Propel by Mipim, which explored the crucial role of innovation in times of unprecedented crisis. A keynote from Steve Wozniak underlined the user and talent-centric theme of the conference; and he stated:People who had entrepreneurial sense always inspired me. Young innovators are often locked out of major success today because you need a big, powerful company to get your product out into the world.

Climate change proved a key topic which elicited some powerful responses. Guillaume Poitrinal, co-founder of Woodeum: The environmental crisis will claim a lot more lives than Covid-19. I want to build projects with as low a carbon footprint as possible throughout the lifecycle of the building.

In a session about proptech funding opportunities, Rudy Aernoudt, Chief Economist at the European Commission, lamented the fact that there were no proptech unicorns in Europe. In the US, there is 34 times more funding available. 44% of EU-financed scale-ups leave the EU.

This day of conferences was dedicated to the themes of cities. Former French President Nicolas Sarkozy told delegates in his keynote speech to love cities! at the start of a day of conferences combining political insight, governance goals, and blueprints for the urban centres of the future. The ideal city doesnt exist, said Sarkozy. I believe more in the power of difference. We should love cities in all their differences. Thats what makes them beautiful. There is no single model. We must put a stop to Western decadence by rediscovering a love of big projects, and innovate. Lets create Greater Lyon, and Greater Marseille, to make Marseille the capital of the Mediterranean. We should bring the TGV to Le Havre, because Le Havre is part of the port of Greater Paris.

The day continued with key public and private sector voices debating how to defend the quality of life in the worlds increasingly crowded cities. Leaders including Anne Hidalgo, Mayor of Paris, and Virginia Raggi, Mayor of Rome, also described the lessons of Covid-19. Raggi: The health crisis has directly affected our cities; resilience is required. The 3 Rs are key: reinvestment, regeneration and to restart. In the Covid era we need fast, effective and above all flexible responses.And Hidalgo: Essential workers can't be pushed out of cities where speculation is rife. They can't be obliged to commute huge distances. These are very important lessons and influence how we manage cities.