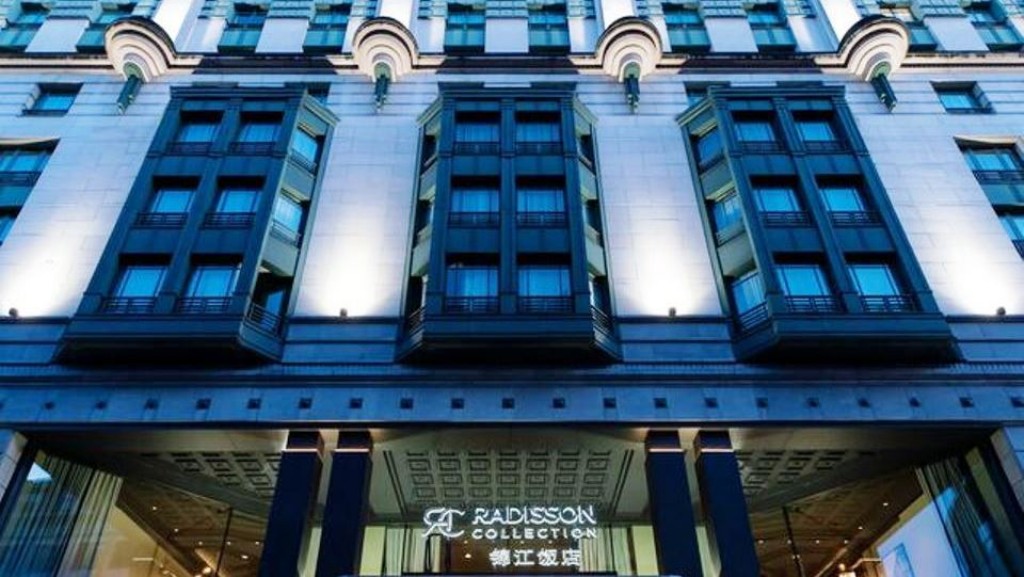 The crisis afflicting the hotel trade has not put a stop to long term plans, as a recent reopening shows. The former Radisson Blu Royal hotel close to the GrandPlace was long considered as perhaps the very best hotel in Brussels. Now, despite the ongoing covid crisis, the Radisson Hotel Group has announced the opening of this hotel as the first Radisson Collection hotel in Brussels. The opening of the flagship Radisson Collection Hotel follows a transformation of the hotel, with significant investment to upgrade the former establishment. The 282 rooms and public spaces have been completely renovated and redesigned. The refurbished version features two restaurants, 18 contemporary meeting spaces, an Executive Lounge, a Presidential Suite, and a fitness centre.

Federico J. Gonzalez, CEO, Radisson Hotel Group, comments: Brussels is the perfect location for our Belgian debut of the Radisson Collection brand. It is the center of the European Union and remains the worlds first choice for international congresses or business meetings, with an unparalleled international character. We look forward to hosting guests from around the world at this iconic, newly transformed property and welcoming them to the exceptional. . The phrase worlds first choice for international congresses is likely to raise more than a few eyebrows, as the Brussels authorities have for some years been working on how to provide a centre capable of hosting these, a centre which the city does not currently have

Brussels Mayor Philippe Close says: The opening of the Radisson Collection Hotel, Grand Place Brussels highlights the importance of Brussels as a dynamic and attractive city for knowledgable business and leisure travellers. All of this comes at a time when hotel occupancy has plummeted, and the Brussels Hotel Association does not expect to see it rise above a maximum of 30% during the last quarter of this year.
Realestate
Tim Harrup
23-09-2020
Tweet