You are here : HOME > NEWS > Brussels office market suffering but not defeated 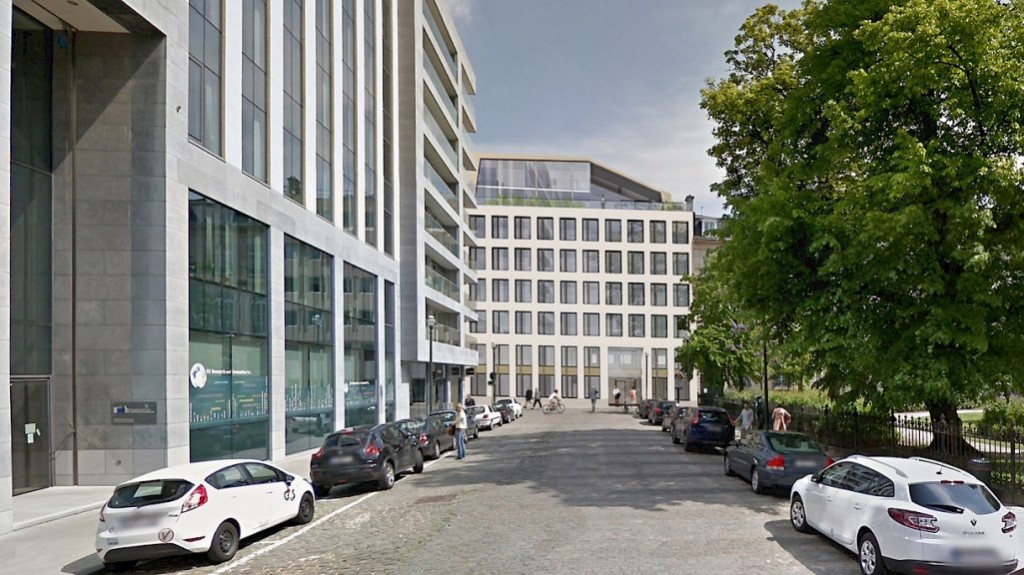 The confinement caused by the COVID-19 pandemic has brought take-up in Brussels offices to an abrupt halt. Our colleagues from LEcho newspaper have spoken to the experts from JLL to discover what the situation looks like at the half-way point of the year. The results are less poor than might have been imagined, with take up of around 200,000 m² as at mid August. While this represents a decrease of 40% compared to the same period last year, it has to be seen in the light of two factors: firstly, 2019 was a record year thanks to large scale take-up transactions by the public sector, and secondly, the decrease was only 10% when compared to the five year average.

According to the JLL analysts, we should expect to see take-up by the public and private sectors of around 325,000 m² for 2020. During this period of uncertainty allied to the health crisis, we are of course currently seeing fewer transactions but substantial deals which have been planned for some time are nevertheless taking place, both on the public side  the European Commission on the Rue de la Loi (The One)  and the private side. Notable examples are ING which is to locate on the Rue Belliard, Touring, which will leave the Rue de la Loi to move to the North district (Quatuor) and New York law firm White & Case which is to take up 4,000 m² in the First building in the European district.

At the current time, according to the JLL analysts, the situation of the Brussels market following the health crisis of the first half leads to an expectation of higher vacancy, stable prices and record investment for the whole of the year. In the northern part of Brussels the simultaneous delivery of two large office complexes  the Manhattan, on the Place Rogier and the Maritime Station on the Tour & Taxis site  is going to have an impact on the vacancy rate. And to this can be added the expected 25,000 m² of space in the City Center building when the Brussels regional administration shortly vacates this building to move into the Silver Tower. According to JLL, the forecasts predict that the vacancy level should remain below 8%.

JLL does not expect to see a drop in prime rents as there is very little availability on the new buildings market. The analysts are even observing an increase of 12% over the last quarter in the Louise district, with a rental level of  275 /m²/year, which is as high as the North district and the Pentagon. The European district remains the most expensive at  315 m²/year for new buildings.

For 2020, the analysts estimate that almost 3 billion Euros will be invested in the office market, which would be a record for this asset class.