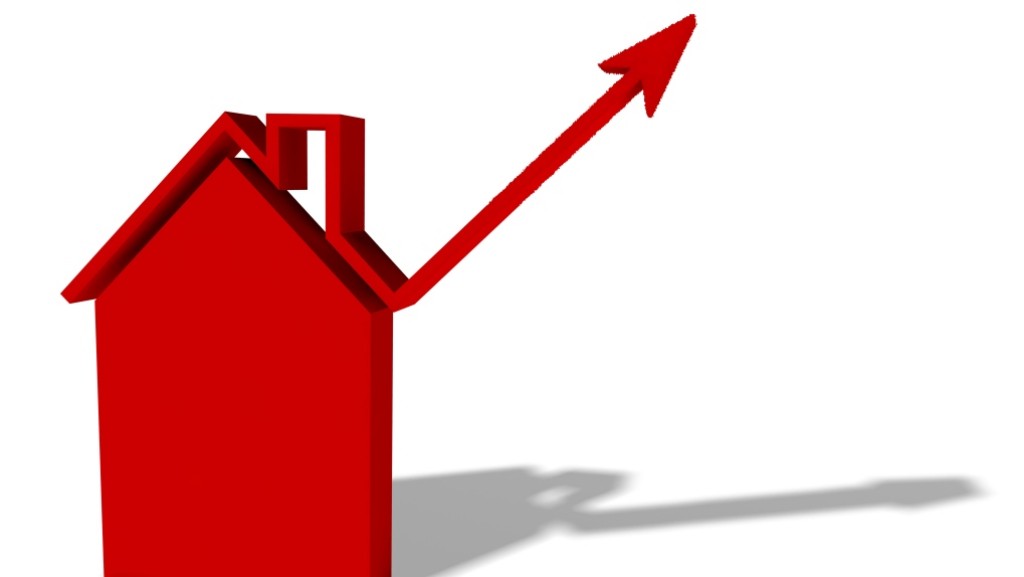 The Deloitte Property Index is an annual publication which looks at all major European housing markets. With residential property now having become a mainstream asst class for major players, this data therefore takes on more significance. The report is based on 2019 figures, but takes a slight look forwards at the effect of the pandemic, of course.

Firstly, in overall European terms, Deloitte finds that transaction activity in the second quarter of 2020 is expected to be significantly lower than in the previous years on most markets. A decline will be caused by uncertainty in terms of economic and epidemiologic development that might encourage potential buyers to postpone their decisions into safer times. The pandemic might change the way people think about housing. Spread of the option to work remotely will possibly redirect part of the demand from cities into more peripheral regions and adjust price levels across countries to be more even.

Looking specifically at Belgium, Deloitte has this to say. Although the increasing risk of various factors in the residential property market such as tax implications, rising interest rates and political and/or environmental changes, 2018 was followed by another record-breaking year. 2019 became the year in which the Belgian citizens were the most active ever. The number of transactions rose by an impressive 9% (including both houses and apartments). Also, the residential real estate prices recorded a notable increase of 4%, with the most pronounced increase in the sector of normal houses. Rents followed a similar trend, with especially a substantial increase in the Brussels Capital Region of more than 6%. These increases are all significantly higher than the inflation of around +1.4%, which is no surprise. It was also a record year for the number of mortgage loans.

The impact of sustainability

The remarkable increase in the number of transactions is due to several aspects. On the one hand, the sustainability standards for rental homes became much stricter. As a result, the necessary adaptations, particularly in older apartments in the lower segment, became a capital-intensive matter. This resulted in owners selling their properties rather than renovating them. On the other hand, it was mainly the suppression of the housing bonus (the tax advantage of owning a house) end of 2019 in Flanders that had the greatest impact on the number of transactions. In the last quarter of 2019, the number of transactions increased by 25%, with even a temporary peak of 122% during the autumn holidays, compared to the same period last year. However, the expected decline in property prices due to the scrapping of the housing bonus will be minimal compared to the consequences of the current health crisis. Furthermore, the so called concrete stop (putting a halt on consuming unconstructed spaces) that was discussed in 2018 was suspended in 2019 and transformed into a vague concrete shift, with no or limited expected impact in the medium term.

There is also a perhaps surprising fact concerning our neighbour Luxembourg. After two years at the position of the most expensive city in the selection, Paris had lost its position to Luxembourg City at  30.71 /m² rent. It is the only city with average rent over  30 /m² in the publication. Even more unexpectedly, Luxembourg was the most expensive country to rent an apartment in 2019, as all three cities considered, Luxembourg City (30.71 /m²), Esch-sur-Alzette ( 21.80 /m²) and Differdange ( 19.96 /m²), are all placed among the ten most expensive cities in Europe!
Realestate
Tim Harrup
28-09-2020
Tweet