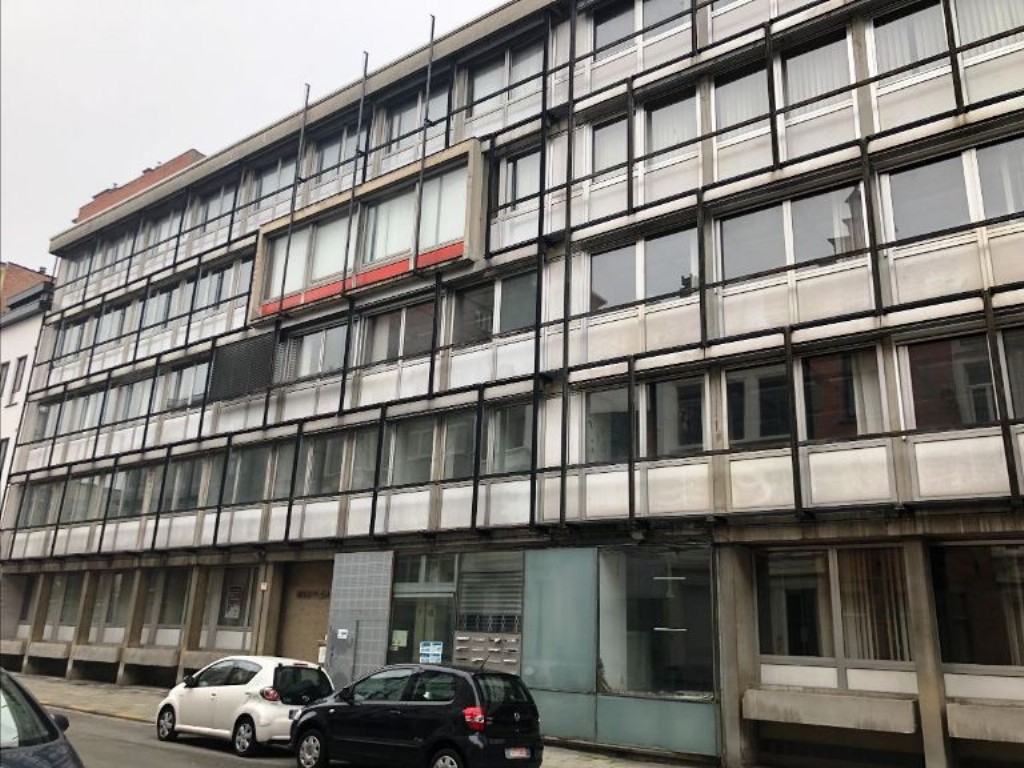 It has just been announced that a major property sale has been transacted in Antwerp. The NSSO (National Social Security Office) advised by independent real estate consultancy company Anixton, has finalised the sale of the Maritiem Huis building in Antwerp to an English fund.

Located at 7-13 Olijftakstraat in Antwerp, the building, called Maritiem Huis, dates from 1969 and has a surface area of almost 5,000 m² above ground. This location is just to the port side of Antwerp Central Station, on a street which connects directly onto the Italialei. It is therefore also close to the centre of Antwerp.
The building's name results from the fact that during its first ownership it was used as a meeting place for sailors looking for work. It has since that time been occupied by various public services, including the NSSO, before becoming vacant which led to the decision to sell it.

Property management company Phicap represented the buyer, an English investment fund, throughout the transaction and is currently working on the redevelopment of the building, while taking charge of its daily management.

Despite the current difficult situation, we were able to complete this transaction on behalf of NSSO, in strict compliance with public procurement laws. Nearly 20 bids were received and the price finally obtained far exceeded the seller's expectations, explains Vincent Gérin, Founder & Managing Director of Anixton.
Realestate
Tim Harrup
30-09-2020
Tweet