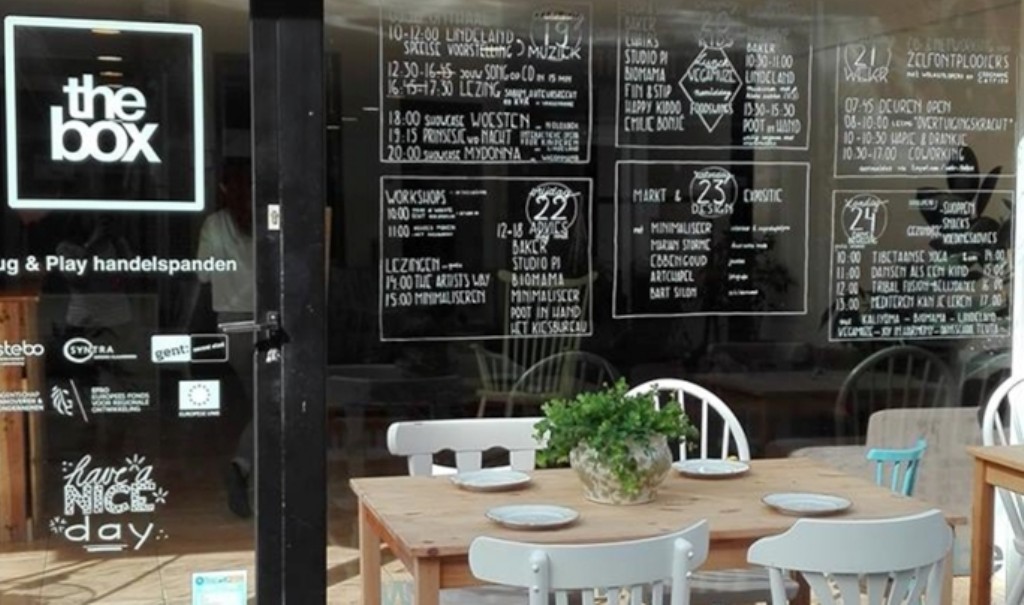 As retailing gets to grips with the need to transform the way it operates, a new concept being tried in Flanders has just seen another opening. Following Bruges Ghent, Turnhout and Genk, The Box has just opened another unit in Hasselt. The 'box' concept translates as a turnkey commercial property where creative entrepreneurs wishing to start up can fully experiment with their ideas.

Behind the idea is a foundation named Stebo, whose aims are for social inclusion and a sustainable future, and in the particular case of retailing working for the regeneration of commercial districts and fighting against unoccupied retail units. They have developed The Box based on the belief that every entrepreneur should be given the opportunity to make his/her dream come true. In the other cities already hosting The Box units, it has been shown that following this experience, entrepreneurs decide more quickly to start up their own business, very often in the local trading centre. In this way they also contribute to providing the city with extra oxygen. This type of a plug-and-play commercial property attracts new entrepreneurs, with a varied selection as a result, and the concept makes it a perfect addition to existing businesses.

The first entrepreneurs to use The Box in Hasselt are Oxfam Wereldwinkel and De Wroeter. The location in Hasselt is on the Maastrichterstraat in a spacious, versatile and sleek building with a large display window and space for a terrace. The operator says that The Box offers the perfect testing ground for entrepreneurs to test their ideas in practice and to check it if the Hasselt public likes them.