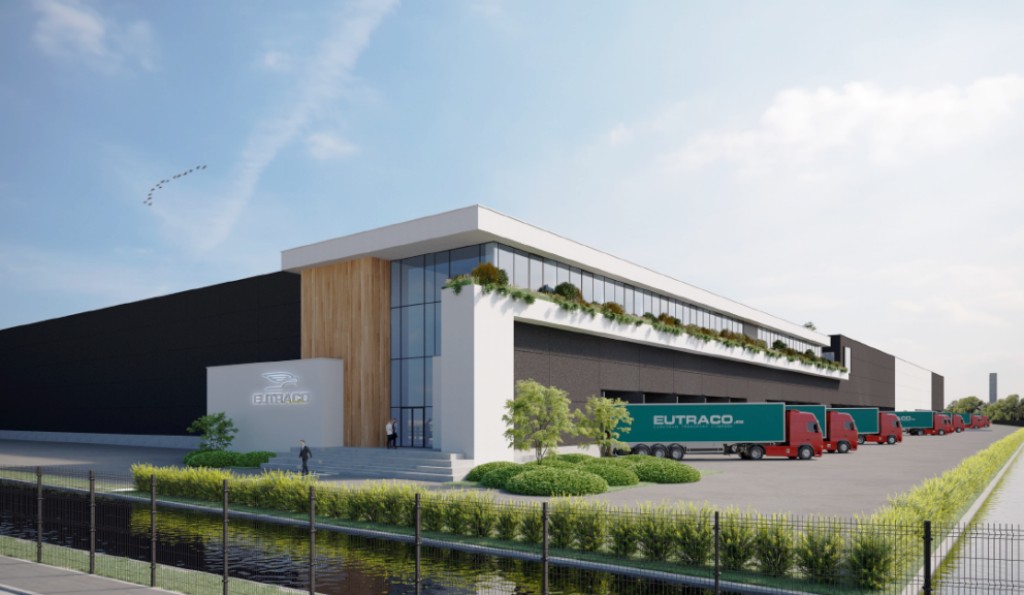 Eutraco has signed the largest deal of the year so far in Willebroek.

The logistics sector has been the subject of much speculation during the covid-19 crisis. As we reported earlier* in the year, this market has been relatively spared by the crisis. Now JLL has produced an updated report on the situation of the logistics and industrial sector in Flanders. It finds that during what is an uncertain period for consumers, logistics activity has been increasing, with a knock-on effect on the logistics centres required to service the market.

The figures speak for themselves: during 2020 so far, some 983,000 m² of logistics and industrial space has been taken up in Flanders, 6% above the figure for the same period last year. Looking in particular at logistics (without industrial) take-up to the end of September amounted to 453,000 m², slightly higher than in 2019 but a full 20% above the average of the past ten years. The year in fact occupies third place in volume terms for logistics activities over these past ten years. The fourth quarter, JLL points out, is traditionally the strongest o the year, although this year financial negotiations are a little more complicated, which may slow the signing of contracts down.

Where major transactions are concerned, the largest of the year so far in Flanders has been that of Eutraco  a turnkey occupation of 60,000 m² in the De Hulst park (an MG project) at Willebroek. This is followed by 48,500 m² taken up by Eddie Stobart Logistics in Genk Logistics, and 34,000 m², again by Eutraco at Willebroek, but this time in the Tri Access logistics park.

The level of transactions means that availability continues to decrease, JLL points out. Overall vacancy in logistics premises in Flanders is just 2%, it is even lower at 1.2% around Brussels and virtually zero in Brabant Flamand.This situation, along with developers risk aversion, is beginning to put pressure on rental levels. On the strategically important Brussels-Antwerp axis, prime rents have risen by 9%, from  55 to  60 per square meter per year. The Antwerp-Ghent axis has increased by 2% to  46.