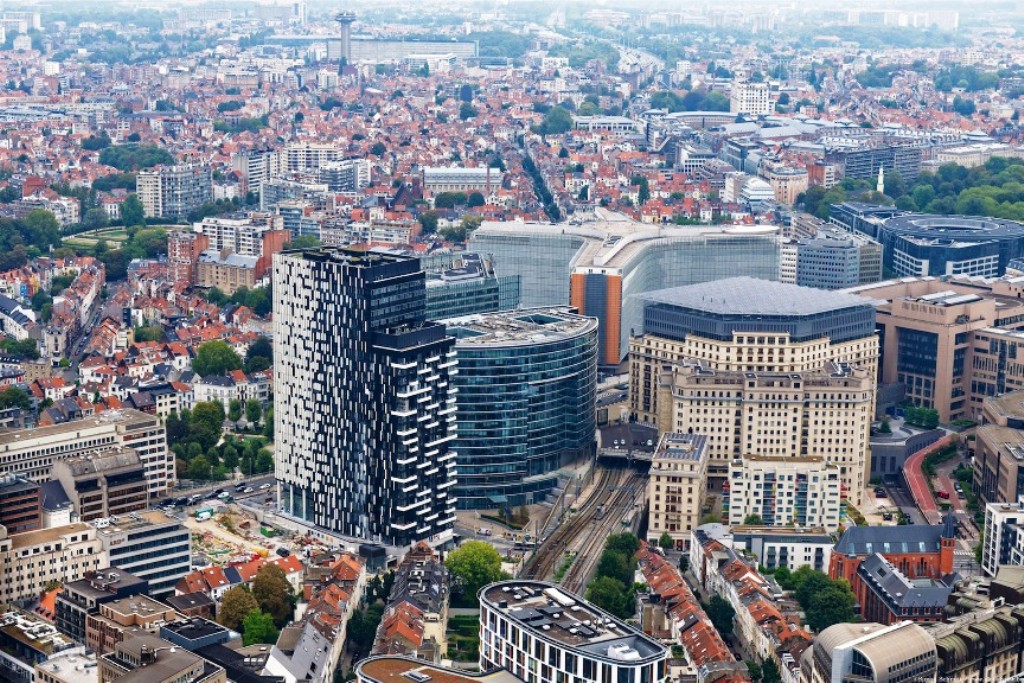 Real estate advisor BNP Paribas Real Estate has released figures for the third quarter office market in Brussels and the situation year to date (end September). It finds that leasing activity ended the period with a take-up volume of 58,400 m² bringing the year-to-date volume to 241,000 m². Although third quarter take-up was 40% below the quarterly average, the year to date level stands at only 19% below the 10-year average.

Transaction activity registered an increase compared to the second quarter, when the market experienced deep contraction. The Brussels marketplace recorded 77 transactions, half of which were located within the CBD market. Small-sized transactions (< 1,000 m²) were principally behind the market dynamic in the third quarter. This segment represented 88% of total deals closed. Within the CBD, new projects have continued to attract demand, driven by the flexibility and the efficiency required by occupants. These transactions included the pre-letting of 4,824 m² by law firm White & Case in the The First, real estate developer Eagelstone's project in the Leopold district. In addition, Touring Assurances has rented 3,950 m² in Quatuor developed by Befimmo in Brussels North district.

The vast majority of companies, BNP Paribas analyses, used the time available due to a quieter summer period to adapt their real estate strategy. The outcome from these decisions will create market opportunities, albeit shaped by similar requirements, namely a decrease in office space occupied. The largest occupiers, where the implementation of new hybrid workspace will have more impact, should be active in the coming months.
At the end of the third quarter, the vacancy rate resumed an upward trend resulting from the completion of speculative schemes in the North district. Delivered projects included Gare Maritime (50,700 m²) developed by Extensa on the Tour & Taxis site, and the Manhattan (46,700 m²), the first property of Victory investment group in the North district. The Gare Maritime and Manhattan offer 8,500 m² and 24,900 m² respectively that are still looking for occupiers.
At October 1st, Brussels office stock amounted to 13,277,600 m² of which 949,800 m² were considered as immediately vacant. This level translates as a global vacancy rate for the Brussels office market of 7.2% compared to 7.0% at the end of the second quarter. Impacted by these deliveries, the vacancy rate within the CBD moved to 3.1%, 40bps above the level observed in the second quarter. The most notable increase, however, has occurred in the North district with vacancy increasing to 4.1% against 2.1% in the previous quarter. The vacancy rate in the Decentralized area and Periphery ended the period at 11.0% and 19.1% respectively. Over the final quarter of the year, 15,700 m² may be completed of which only the remaining 1,406 m² of the Tweed Building will be at risk.