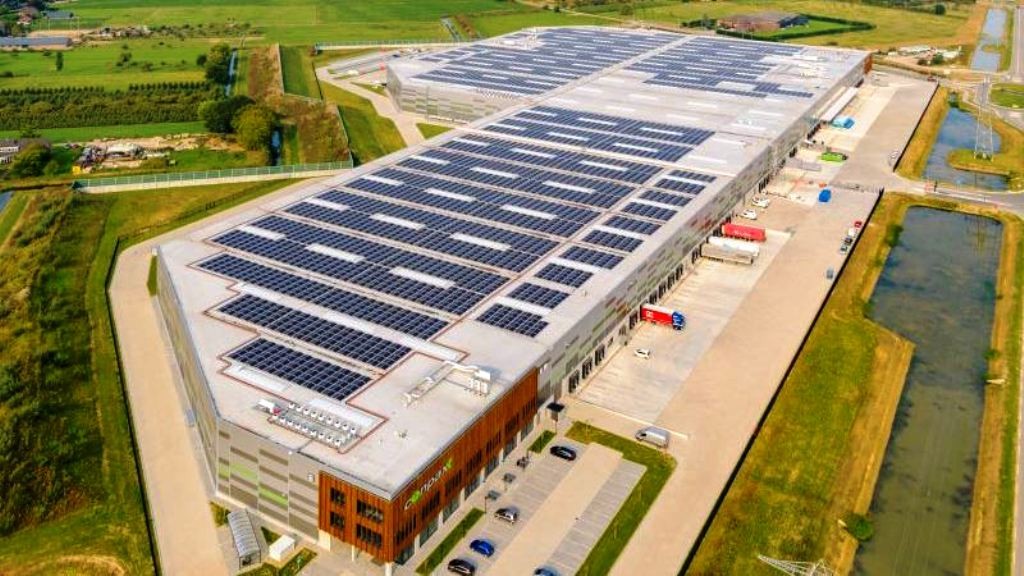 For the second time in recent days, a major deal has been announced between a logistics developer and an insurance company. Following the Weerts/Ethias transaction at Trilogiport, two 50/50 joint ventures of Belgian real estate developer VGP NV and real estate investment manager Allianz Real Estate have now announced the completion of two acquisitions for a total of 19 logistics buildings across Europe for a combined purchase price of 424 million.The portfolio consists of 9 buildings in five new parks owned by VGP and 10 newly constructed logistics properties that were developed in parks which had already been transferred to one of the joint ventures before deal closing. The assets are in Germany, Spain, the Czech Republic, the Netherlands, Italy, Romania and Slovakia.

The two closings combined represent a value of  424 million and generated gross proceeds of 318 million. The proceeds will be applied by VGP towards the further expansion of the development pipeline, in other words the acquisition of new development land and financing of existing projects under construction, and new projects which will be started up shortly. Following these transactions, the Joint Ventures 2 property portfolio consist of 111 completed buildings (of which 91 buildings held by VGP European Logistics, 18 buildings held by VGP European Logistics 2 and two buildings held by VGP Park München) representing 2,176,000 m² of lettable area, with a 99.4% occupancy rate.

VGP, is described by Bloomberg as a real estate developer company which designs, constructs, and leases out logistics complexes and semi-industrial parks. The company was founded in Belgium in 1998 and has its headquarters on Uitbreidingstraat in Berchem (Antwerp).