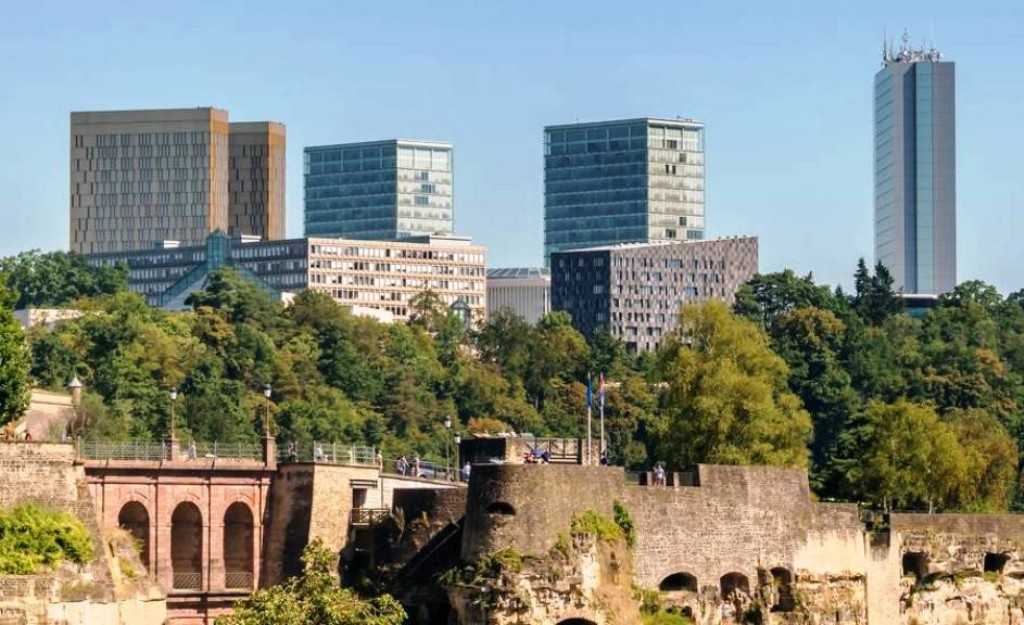 Luxembourgs office occupier market, states real estate advisor CBRE in its latest Marketview report, continues to shrug off pandemic concerns with a strong third quarter in terms of take-up. The Luxembourg State was particularly active, closing deals across the country and absorbing some of the largest remaining availabilities. As a result, vacancy declined slightly to a very low 3.2%. Upward pressure on prime rent is seen in certain markets, with Kirchberg now at  504 m²/year (against around  325 in Brussels  ed).

Take-up in the third quarter of the year amounted to a strong 67,400 m², higher than eight of the last ten years. This brings the YTD figure to 184,500 m² in what is set to be a solid year for the office occupier market, despite the uncertainty surrounding covid-19 and the economy. Somewhat unusually, activity in Esch-Belval drove office letting and sales activity in the third quarter, claiming the two largest deals of the quarter. These were the Luxembourg State leasing of 10,107 m² in Terres Rouges and Luxcontrols acquisition of 7,000 m² on the Square Mile. Typically, Esch-Belval averages some 8,000 to 10,000 m², of take-up annually, but through the first nine months of this year it has already achieved 20,000 m². Rounding out the top three is a world-leading e-commerce firm leasing 5,095 m² in K2 Dolce in Kirchberg. Smaller and more peripheral markets have seen more activity this year. This is in part due to a lack of available quality space in more central locations, but also lower rental values and moderate new development.

Kirchberg, on the other hand has seen limited activity this quarter, primarily due to a lack of available space. Just 14,000 m² has been registered here so far this year. In terms of office occupiers, the Luxembourg State continues to expand, often taking some of the largest vacancies on the market. Alongside the Terres Rouges deal, the State closed a deal for 5,072 m² in the Darwin II project in Cloche dOr, 2,720 m² in Edison 7 in Strassen and 987 m² in Hireknopf in Capellen.

Approximately 140,000 m² of office space is considered vacant out of a total stock of 4.4 million m². This is notably less than a years worth of take-up, indicating a shortage of available space. The result is a very tight market with a vacancy rate of just 3.2%. Some movement in major markets over the previous quarter were noted. Naturally, vacancy in Esch-Belval fell from more than 5% to around 1% as a result of the large deals outlined above. Vacancy in Bertrange was almost halved to 8% this quarter, and further absorption of space in Lux West saw vacancy fall to 6.6%.