You are here : HOME > NEWS > Future of the North district under discussion

Future of the North district under discussion 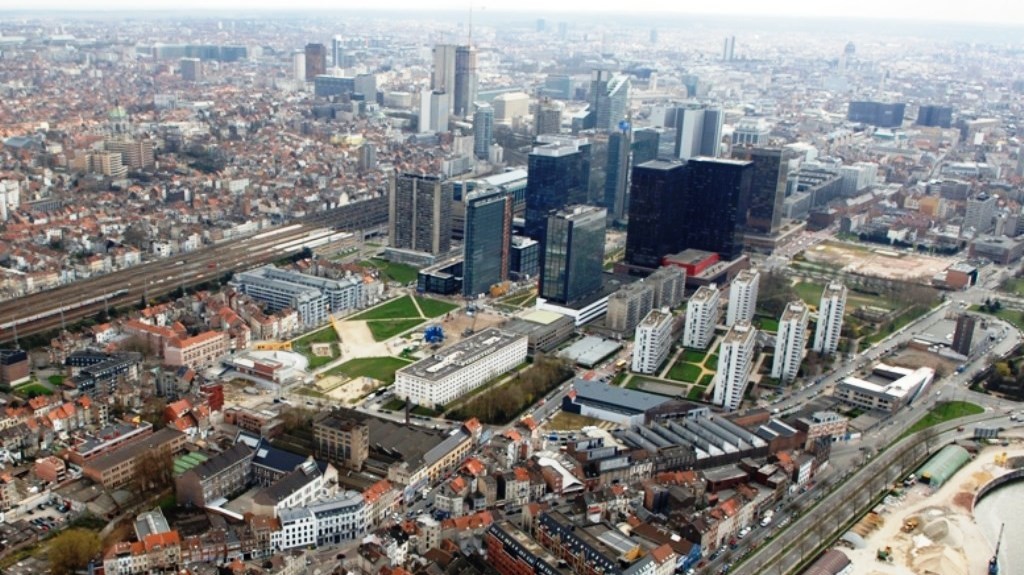 Regional agency perspective.brussels has launched a public debate on the future of the North district. The district is already self-mutating with, for example, the mixed use complex (to include residential accommodation and a hotel on alternate floors) currently being created in the world Trade Centre towers, the very emblem of the district. On top of this, the twin Proximus towers, across the roundabout from WTC, are set to be sold by the communications company, and it will be interesting to see what their new role will be. The association Up4North is also very much involved in trying o turn the area into a place for living and leisure rather than just for working.

The consultation taking place right now (until December 7th), with local inhabitants is for the reasons set out by Minister-President Rudi Vervoort: The objective of this consultation is to work right in the heart of the districts, in close collaboration with inhabitants and as far upstream as possible of projects. This will enable future planners to respond as well as possible to the needs of the area and to ensure permanent exchanges with the population. This is hoped to lead to a shared vision of the future of the district with the support of those who are a part of it.

Perspective.brussels has been actively encouraging the population to take part, in order to ensure that the district has a positive and dynamic future. One of the factors which need to be taken into account, points out perspective.brussels, is the barrier effect caused by the inner ring road, the railway tracks and the canal. Within this context it will be recalled that a pedestrian/cycle bridge is still planned to cross the canal at the level of Tour & Taxis, and to connect to one of the major residential projects underway on the other side. There will no doubt also be much reflection on how to make the most of the (now unfortunately infamous) Maximilien Park.
Realestate
Tim Harrup
27-11-2020
Tweet