You are here : HOME > NEWS > More student accommodation in Liège 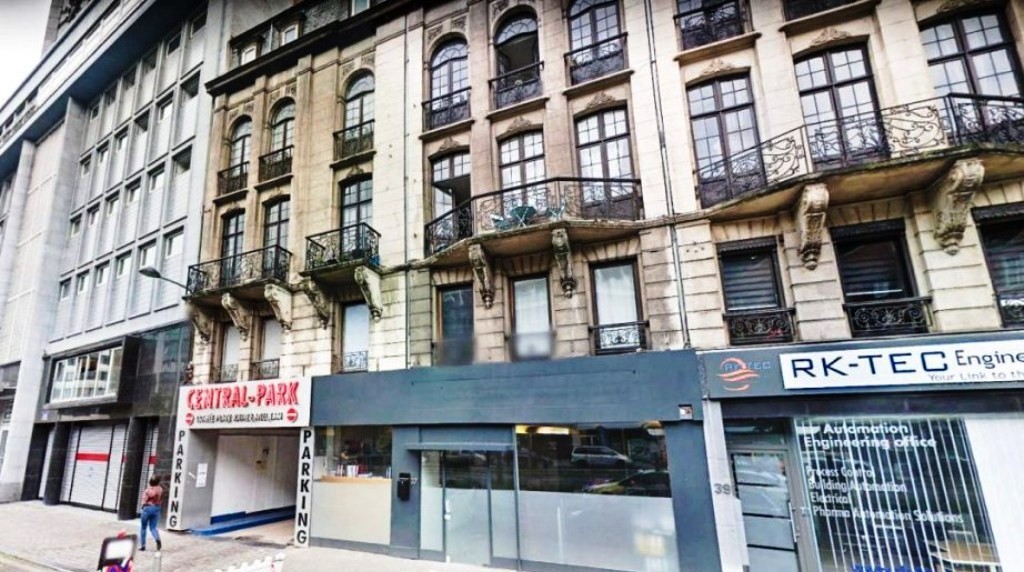 A short while ago the authorities in Liège gave the green light to a project which will see the demolition of a car park located in the centre, and its reconstruction into a student housing block with a renewed car park. As reported by Today in Liège, the decision of the authorities was made easier by the fact that there was no public opposition to the plans. The public inquiry nevertheless continues.

This positive verdict contrasts with the previous negative decision which had largely been caused by a problem of permits, fire safety and light obstruction. In addition, a historical and listed part of the city  the Cité Miroir  would have been impacted. The revised application, submitted by a company run by local entrepreneur Laurent Minguet (although the sources do not confirm that the company in question is his IMG Group) has now found approval.

The car park to be demolished and rebuilt in this way is called Central Park and is located alongside the Saint Jean LEvangéliste church and its cloisters, between the Place Xavier Neujean and the Boulevard de la Sauvenière. It is therefore in the district of the Place de la République Française (Opera) and at the western entry to the city centre Carré zone.

The new building will see 81 student flats and 164 car parking spaces (in place of the current 100). Explaining the latest decision of the Liège authorities, and as quoted by the newspaper, Councillor Christine Defraigne says: Access to the car park will be from the Boulevard de la Sauvenière with pedestrians entering from the Place Xavier Neujean side. This new configuration is essential in order not to put obstacles in the way of any future reconfiguration of the square.
Realestate
Tim Harrup
01-12-2020
Tweet