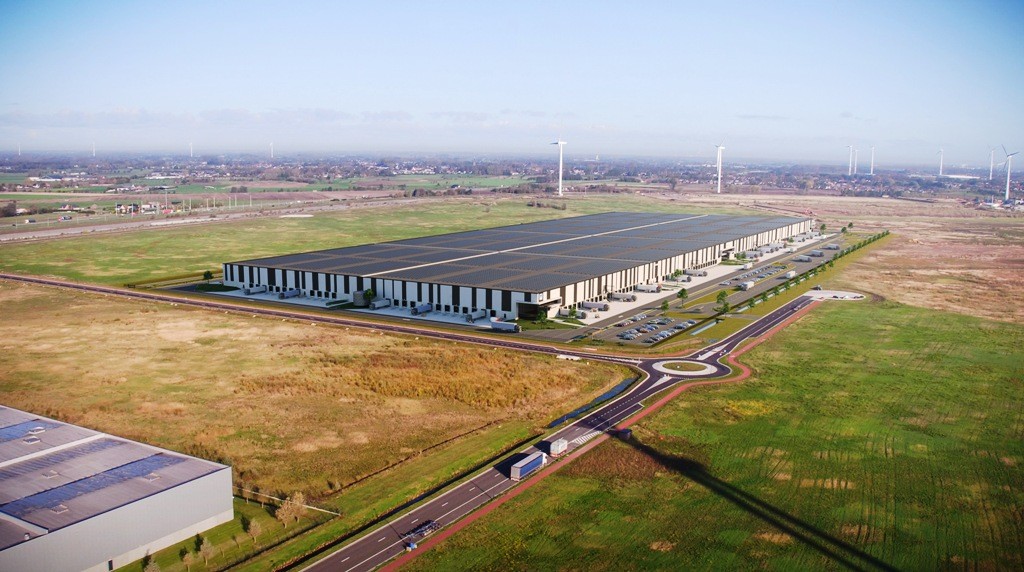 Following on from Belgian logistics operations announced over the past few weeks  VGP-Allianz, Weerts-Ethias and a Chinese operation in Zeebruges  it has now been announced that a distribution centre of around 150,000 m² is to be constructed at the Port of Ghent. This will be the largest distribution centre in Belgium. Developer WDP has used the services of real estate advisor JLL for this operation, which is in the form of a joint venture with the companies that are going to use the centre: X²O Badkamers, Overstock Home and Overstock Garden. Eubelius lawyers assisted WDP in the structuring, negotiation and execution of this project.

The advantages of this location for the operating companies are clear. It is in the immediate proximity of three major European motorways (E34-E17-E40) which bring France, Germany, the Netherlands and the UK (via the channel ferries and tunnel) into easy reach. Users can also optimize their supply chain thanks to the tri-modal nature of the terminal  as it is also served by inland waterway and rail modes.

Once the relevant permits have been obtained, WDP expects to begin construction of the centre within the next three or four months, with delivery being phased over the following eighteen months. The project continues what has been a very busy year for WDP, points out JLL, with other sites Trafic (13,000m²) at Heppignies, Yusen Logistics (10,000m²) at Bornem, Colruyt (20,000m²) at Londerzeel and Nordex Food (4,000m²) at Vilvorde having already been completed.