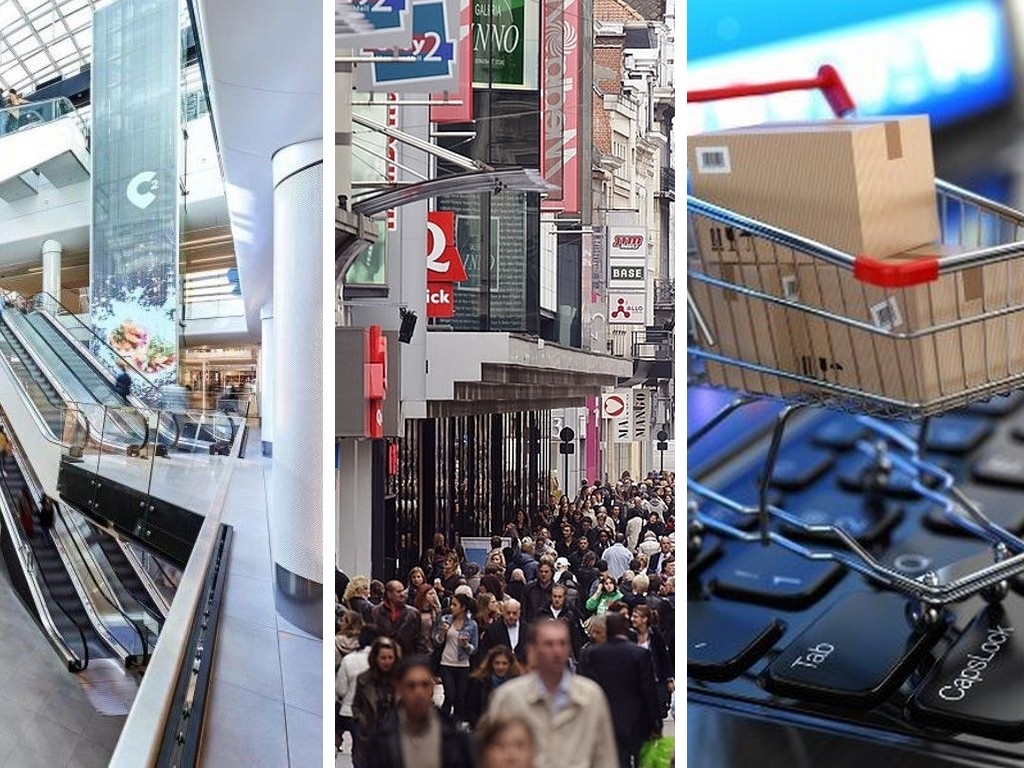 In its annual press conference on the retail sector of this morning (December 15) advisor JLL paints a picture of an industry in turmoil. While food and e-commerce are the only winners, JLL believes that where the latter is concerned, it is beginning to reach its limits and that consumers are looking forward to the social aspect of once again visiting physical stores.

Taking a look at the traditional take-up figure, the recorded level of 324,000 m² throughout Belgium at mid-December is expected to rise to 372,000 m² by the end of the year  a decrease of 17% from the 451,000 m² of 2019, and also down on the five year average of 402,000 m². These are figures which JLL considers to be not too bad given the context, and given the greater damage done to office take-up (42% down), for example. Nevertheless, some substantial completions have been observed, mostly in retail parks, totalling 157,000 m² and including Frunshopping at Bertrix and Parenthèse at Gosselies. Openings this year also include Quartier Bleu in Hasselt comprising 21,699 m² and Turnova in Turnhout (15,000 m²).

Vacancy in Belgian shops rose to 9,4% from 6,2% in 2010 and is expected to rise further, creating potential for opportunistic growth and new formats, new activities and opportunities for reconversion.
Institutional investment in retail paused as a result of Covid-19 related uncertainties on rental income levels and tenant quality. Volumes at the beginning of December 2020 are 35% below those of 2019, which was, JLL points out, not an exceptional year. Retail warehousing has shown resilience and taken the lions share of the investment volume, before High Streets, whilst shopping centre transactions were extremely limited. No transaction above  50 million have been seen this year.

Looking forward, where new premises are concerned, projects are being postponed or revised due to uncertainty surrounding demand. Retail warehousing is resilient but it is difficult to obtain permits. Other than the completions seen this year and mentioned above, JLL identifies just two major additions in 2021  Westland Shopping Centre, Anderlecht, whose existing 37,450 will increase by 12,550 m² and Malinas, Mechelen at 25,500 m². However, from 2021 to 2024, a total of around 610,000 m² are either at construction, refurbishment or permit request stage.

Consumer hesitation to visit retail places will lift, predicts JLL, and pent-up demand will drive retail volumes once the situation returns to normal. Retail sales are expected to shift (partially) back from online channels to physical stores in 2021, especially as the younger generation is keen to socialise once lockdown measures ease. Cautious recovery in leasing activity may be seen along with consolidation and optimisation of networks. New formats and innovation will be present and rent recovery expected from 2022 onwards.