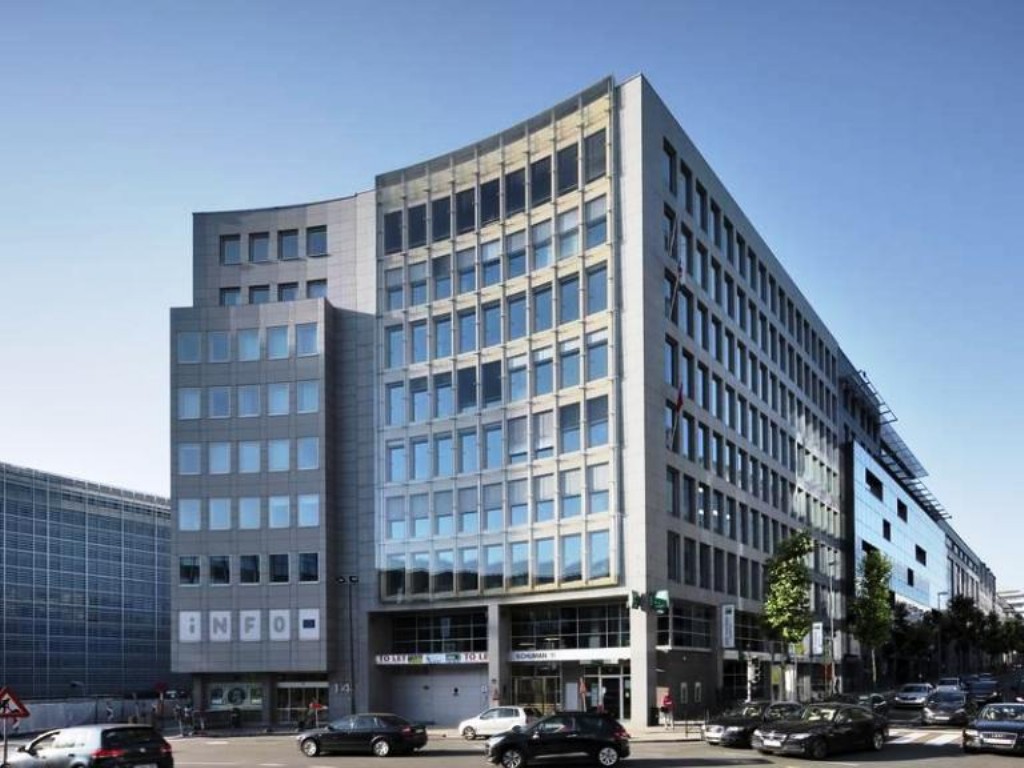 Schuman 11, right next to the Berlaymont building.

The end of 2020 could not come too soon for most of us, but real estate developer Befimmo decided to go out with a bang! On Christmas Eve, the company announced that it had disposed of five assets in Brussels for a total of some 143 million Euros.

Following the earlier sale of the iconic Blue Tower on the Avenue Louise, Befimmo has also liquidated other significant buildings, confirming, in its own words, the reliability of its asset value strategy in these uncertain times. The other buildings to have moved into new ownership are the Media Building and those located at Rue Guimard1, Rue Froissart, Schuman 23 and Schuman11. While the first of these (Media) is a peripheral building which does not fit in with Befimmos desire to concentrate on city centre locations, the other three are all within the European district (Froissart and Schuman at the very heart of it) and their sale contributes to Befimmos previously stated intention to realize sales of 200 million Euros during 2020 and 2021. As an anecdote, Schuman 11 is believed to be the first Brussels building, more than a decade ago, to have achieved a rental contract (for a small space) at the symbolic figure of  300 m²/year. These buildings have also been sold at what the company describes as an optimal moment in their lifecycles. Befimmo points out that further transactions may follow in order to further optimize its portfolio.

Looking more closely at some of the figures, Befimmo says it has achieved an added value of 35 million Euros and that the gross initial exit yield amounts to 4.6% and the IRR (internal rate of return) without lever effect to 6.0%. Current gross rental income from the buildings is 6 million Euros.

Another relevant point which the company makes is that the transactions confirm the appetite of investors for buildings in Brussels despite the current situation.