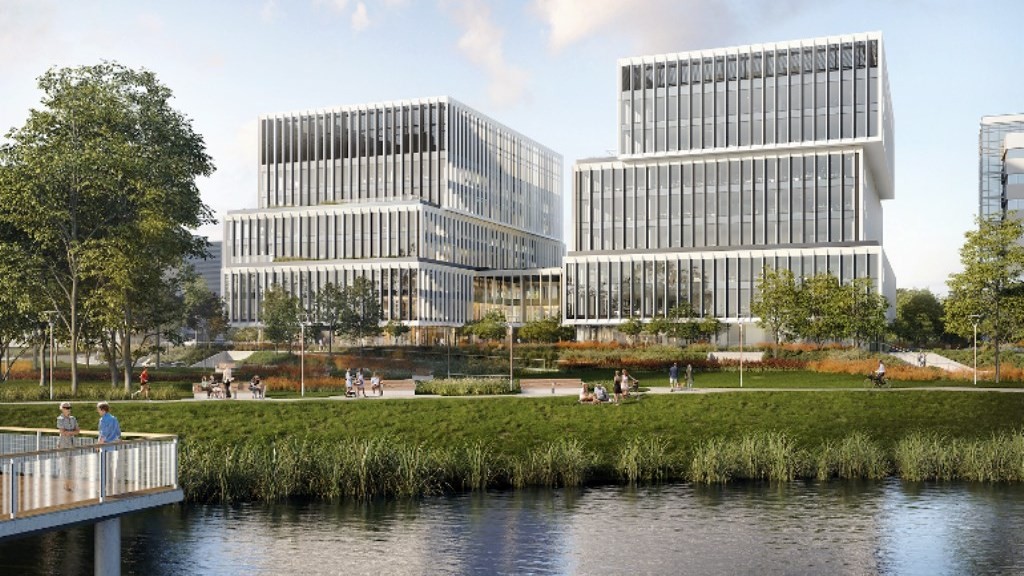 Atenor has made a first move in Poland, with Lakeside

Belgian real estate companies continued to operate in other territories during the covid-impacted year of 2020. A few notable transactions include, first of all, Aedifica, which has announced the acquisition of a brand-new purpose-built care home in Hailsham, East Sussex (UK), comprising 60 en-suite bedrooms for seniors requiring continuous care, for approximately £14.5 million. The care home, which is expected to be completed and open its doors during spring 2021, is being developed and will be operated by the Hamberley group. Aedifica has also announced a joint venture to invest in the development of future-proof healthcare real estate operated by Korian in the Netherlands and has acquired a portfolio of 7 healthcare sites in Finland. And finally, Aedifica has acquired a care campus in Uden, Netherlands.

Remaining with healthcare, Cofinimmo has entered the Finnish healthcare real estate sector with a construction project of a medical centre. The total investment budget for both the plot of land and the works amounts to 20 million Euros. The project is already pre-let to Mehiläinen, the largest private care provider in Finland. Already active in the sector in Belgium, France, the Netherlands, Germany and Spain, Cofinimmo speaks of this latest move being in line with the Groups strategy to consolidate its leadership in healthcare real estate in Europe and to increase the geographical diversification of its portfolio.

Atenor, meanwhile, has announced a project in the Mokotow District of Warsaw, close to the airport and the University, to develop its first Polish project. The project, named Lakeside, is composed of two towers. The first is being demolished and will be replaced by a new class A office building of 24,000 m² with a Breeam Outstanding objective. It will offer a wide set of amenities including canteen and coffee corner, childcare, facilities for cyclists and charging points for electric vehicles. The second, provisionally kept in its current state, is Breeam Very Good certified and 90% let to prestigious tenants including Hewlett Packard Poland, Sodexo, and Emerson Process Management. Ultimately, the whole project will propose 56,800 m² of premium offices and 900 parking spaces.

Less well known but growing, Pertinea Property Partners, finally, a fully independent real estate service firm owned by its management, has announced that it has just acquired the Oudeland and Wielwijk shopping centres in the Netherlands. Pertinea Property Partners describes itself as a one-stop shop for investment, asset and fund management with respect to real estate located in Belgium and Luxembourg, along with the Netherlands.