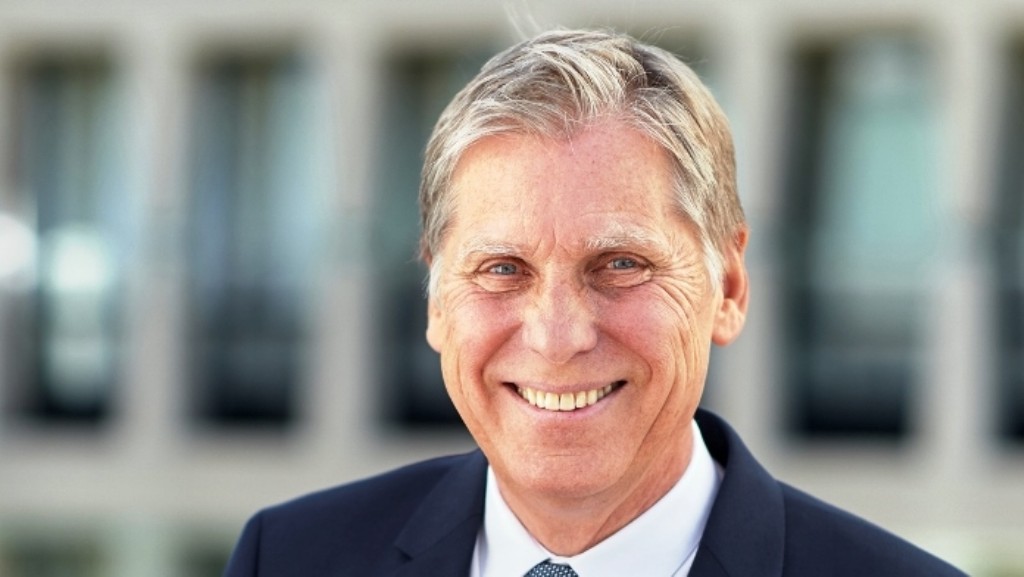 The sad death of Pierre Bondelé has been announced by his family, and relayed by his company, JLL. Pierre was universally liked and respected for his knowledge and his good nature  a real gentleman as one professional who used to work with him put it to me. During recent JLL press conferences, while he did not present the figures and the results of the year for the market himself, he was called upon to comment. Everybody listened and took notice, because he had an intimate knowledge of the current state of the market, of the latest transactions etc., but he also had something more: he could step back just a little and add a context which only comes with real understanding, wide experience and genuine wisdom. JLL head Jean-Philip Vroninks, in his appreciation of Pierre, speaks of his dynamism and his desire to pass on his knowledge to his colleagues, making him a mentor for them.

Please allow your correspondent to finish on a personal note. I have known and worked with Pierre for over twenty years, and when I received the e-mail from Jean-Philip Vroninks yesterday and just entitled Pierre Bondelé, I simply did not want to click it open and read what I knew it was inevitably going to say.