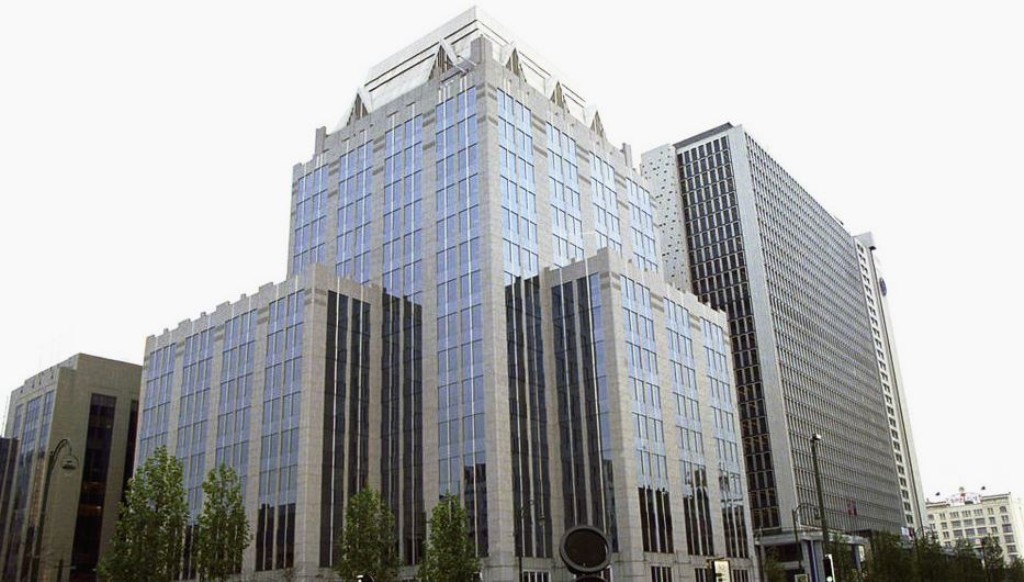 It is being reported, although without any official communiqué from the parties involved, that Savills Investment Management has completed a major acquisition in Brussels. On behalf of a foreign investor, it is reported to have bought the 36,000 m² office building located at 1 Boulevard du Roi-Albert 2, in the North District. This is said to be a partial sale-and-leaseback operation concluded with seller AXA for a sum of 173 million Euros.

The building is highly visible from the Brussels inner ring road (Petite Ceinture) at the entrance to the main thoroughfare of the North District. It is therefore within walking distance of Rogier metro station and of the North railway station with its bus and metro services. This location is also home to several international headquarters and other high-rise office buildings.

This 1990s building was renovated around three years ago and is still entirely let under a 12-year lease to financial services company Euroclear. The purchase transaction is believed to have been concluded in a very short period of just a few months. Savills has been quoted as saying that Belgium and particularly Brussels, are at the heart of its strategy for 2021. It considers the Brussels office market to be attractive to European institutions and government organizations looking for long leases.

Acting for the parties were PWC and Treex for the buyer, while JLL and Loyens Loeff advised the seller.
OFFICES
Tim Harrup
13-01-2021
Tweet