A third hybrid business centre for 'The Office' in Luxembourg city 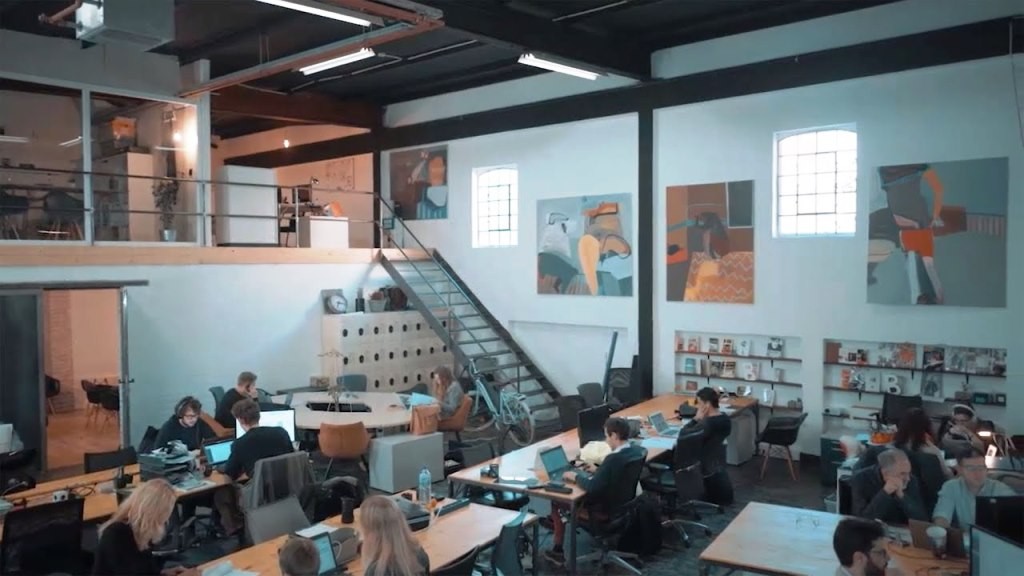 Having already opened two hybrid business centres in Luxembourg city, The Office created by Gosia Kramer, is already well represented in the Luxembourg landscape. However, the company has now clearly demonstrated its desire to grow further in the Grand Duchy. It is set to open a third business centre called Suits, extending to over 3,200 m² and located at 33, Boulevard Prince Henri in the CBD. This new location will expand the presence of The Office to a total of 5,600 m² of co-working and flexible office space in Luxembourg city centre.

The company has indicated that this new address will be dedicated to business and will bring the new concept of a fully flexible office to Luxembourg. It points out that within the concept, any company will be able to grow or reduce their office space at any time, without the need of committing to long term leases. This is indeed one of the founding principles behind temporary and flexible office space, as initially introduced to the world by Englishman Mark Dixon with his first ever Regus centre some 200 km north west of Luxembourg in Brussels, around three decades ago.

The mission of Suits is described as being to facilitate collaboration between the sectors and talents and thus also facilitate interaction across different market business segments. It is doubtless far from being a coincidence that the significance of the word Suits in English in certain contexts goes beyond the item of gents clothing, to refer to the persons wearing them.

In its recent moves, The Office was advised by broker CBRE.
OFFICES
Tim Harrup
14-01-2021
Tweet