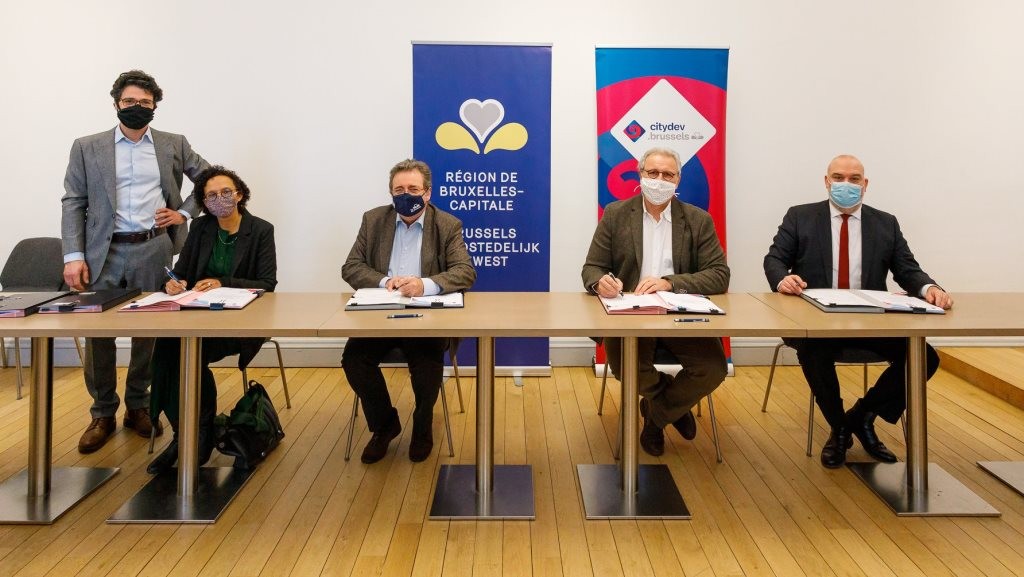 A new 5 year management contract has just been concluded between the Brussels government and citydev.brussels. Despite the crisis and the difficult financial situation, this public body will not see its resources trimmed. Benjamin Cadranel, director of citydev.brussels, states: The crisis has highlighted the importance of having decent housing and producing locally  two of our main lines of business.

This new management contract emphasizes the provision in the Brussels Capital Region of units for production-based businesses. The objective is to double the number of SME parks by 2026 with the strategy of favoring the creation of small workshops (between 150m² and 500m²) well integrated into the urban fabric rather than in large zonings.

In terms of housing, the objectives set by Minister-President Rudi Vervoort are still to build a thousand housing units  mainly for acquisition  in five years, with a greater proportion of social housing. For their construction, citydev.brussels will have to conform to the environmental objectives defined by the government. This translates into the application of principles such as exemplarity in terms of the sustainability and circularity of buildings, including the construction of zero-energy housing.

Through its delegated missions, citydev.brussels is also required to develop an axes dedicated to urban agriculture and to logistics, with the aim of leading to more sustainable last mile urban deliveries.