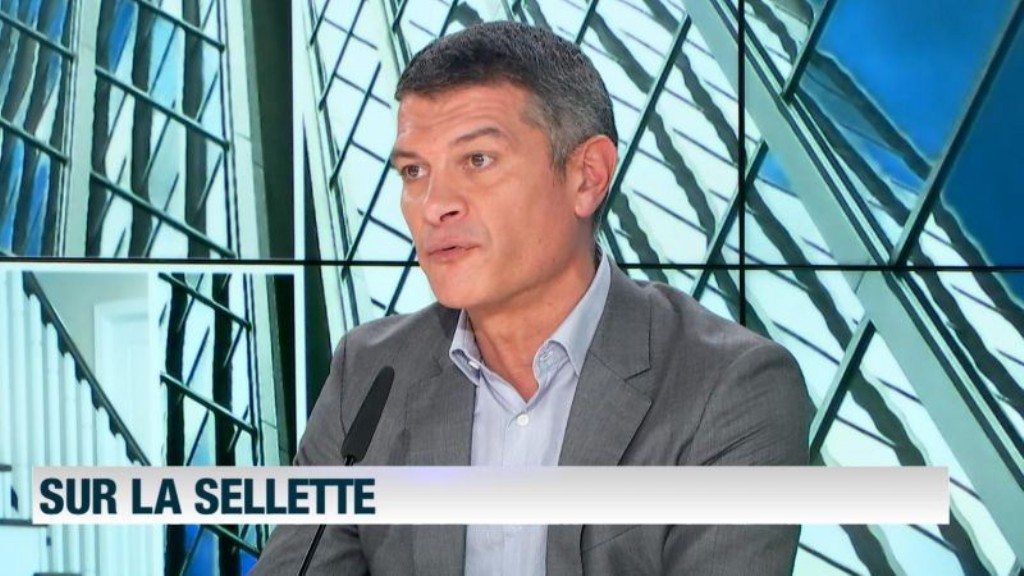 The State Buildings Agency (Régie des Bâtiments) manages the real estate portfolio of the Belgian State  totaling nearly 6.85 million m² and 970 buildings it is the largest portfolio in the country. This management involves both office buildings which accommodate almost 70,000 civil servants and the heritage of architectural and historic buildings such as the Brussels Law Courts, The Central Africa Museum in Tervuren, and the Saints Michel and Gudule Cathedral.

Each year, the federal government allocates a budget of almost 800 million Euros to the Agency, of which 470 million is used to pay the rents of buildings occupied by the Federal Public Services. The roadmap adopted by the government involves disposing of obsolete buildings, preserving and maintaining historic buildings, trimming the total offices rental bill, reducing the volume of office space per employee and also constructing prisons.

Over recent years the Agency has often found itself the subject of criticism, in particular for its recourse to PPPs (Public Private Partnerships) and more specifically to the type of wider ranging partnerships known as DBFMO* which include conception, construction, financing and maintenance, along with the operational cycle of a building for periods sometimes extending to 25 years. The enormous cost of such partnerships to the State, and thus to the taxpayer, is often challenged.

In the Mag Immo programme broadcast by television channel LN24, Laurent Vrijdaghs, Director General of the State Buildings Agency, was invited by Barbara Louys and Philippe Coulée to respond to questions on certain controversial subjects such as the PPP for the construction of the Haren prison.
As an introduction to the broadcast Mathieu Michel, Secretary of State for the Buildings Agency, painted a portrait of the public institution, its missions and the way it works.