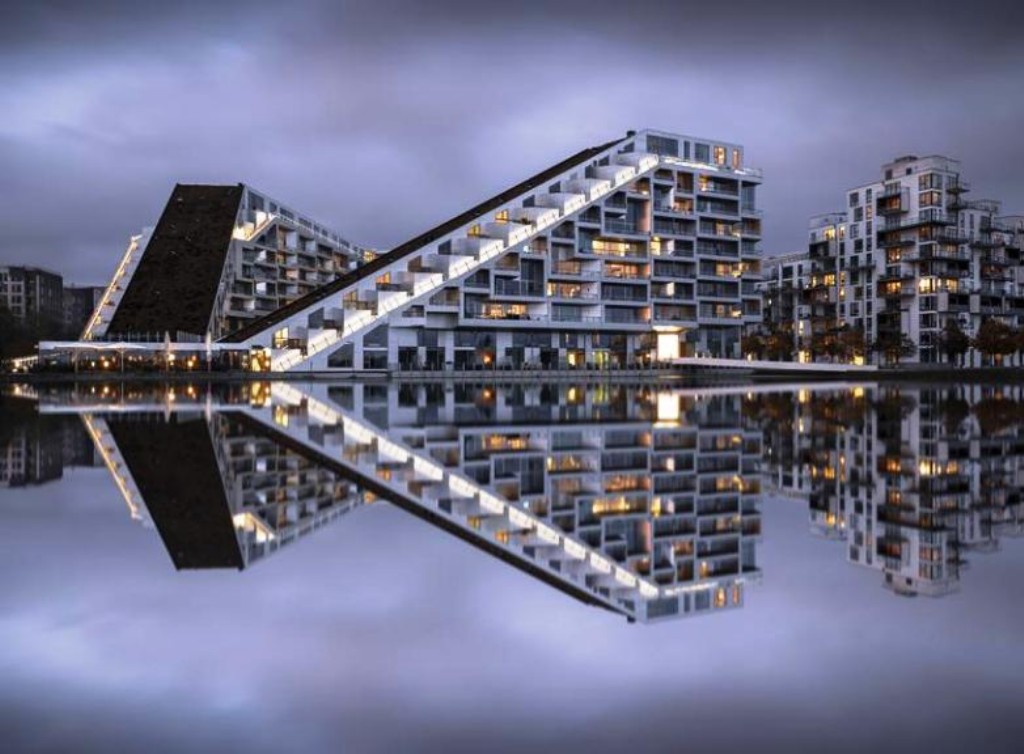 Copenhagen is mentioned several times in the report. Image: LocationScout

In the introduction to 'Smart City Market Report, 2020-2025' , Alberto Brügge, analyst at IOT Analytics, states that cities like Prague, Manchester and Melbourne use smart trash bins that notify (talk to) waste collection centres when they are full and ready for collection. And connected streetlights that automatically dim on and off according to actual lighting demands have become a reality in Miami, Edinburgh and Jakarta.He says that the citizens of Los Angeles, Hamburg and Beijing can charge their electric vehicles while parked on the street. But despite these advances, global smart city development in 2021 is still at an infant level, with billions of urban populations not having access to many of these solutions. And cities are at significantly different stages of smart city development.

The seven domains which successful smart cities are set out by IOT Analytics as follows:

Successful smart cities tend to exhibit a holistic approach towards smart city development, prioritising the integration of (new and legacy) city applications and infrastructure under the same system to gain a complete view of the city. Holistic smart cities of the future initiatives focus on developing a common IT infrastructure and platforms that can be further leveraged by multiple smart city applications. This contrasts with solely focusing on a particular application area (e.g. mobility, energy, governance), where solutions tend to work in silos limiting the potential reusability of the deployed IT infrastructure for additional use cases. Typically, these holistic projects involve using centralised management software.

Successful smart cities of the future exhibit a citizen-oriented approach by developing infrastructures that connect and enable citizens to become co-creators of their future city. They set up IoT living labs across the city where citizens, students, researchers and businesses can create and test smart city ideas and applications under real conditions.

Programmes for smart cities of the future exhibit long-term character. Implementing specific smart city solutions should not solely focus on addressing a particular goal (e.g. improving urban mobility) but should be geared towards realising an overarching smart city vision. An example of this is Copenhagens smart city strategy has five focus areas (health, mobility, energy, smart citizens, and smart learning) where numerous smart city projects and solutions are being developed with the overarching aim of improving citizens quality of life and making Copenhagen the worlds first carbon-neutral capital by 2025.

Within their smart city programme, successful smart cities prioritise the development of specific smart city solutions that help them the most in improving environmental sustainability. IoT Analytics has observed that all the top fastest-growing smart city use cases have a direct impact in reducing cities carbon emission levels and improving the quality of life of their citizens. The list is led by EV charging management, followed by shared mobility, air quality/pollution monitoring, connected streetlights, traffic monitoring and management. For example, cities such as Barcelona and Amsterdam have invested in extending and managing the charging infrastructure for their e-bus fleet for their smart cities of the future.

Developing open, city-wide databases and platforms whereby various city-related datasets and platforms are freely available to the public constitutes another top priority in the agenda of smart cities of the future. Making city datasets freely available has been demonstrated to bring about many benefits for cities, including improving city services and government operations through citizen participation and the emergence of new data-driven business models. Additionally, open data initiatives are a crucial part of smart city development since they stimulate innovation by enabling citizens and businesses to leverage key data for creating smart city solutions.