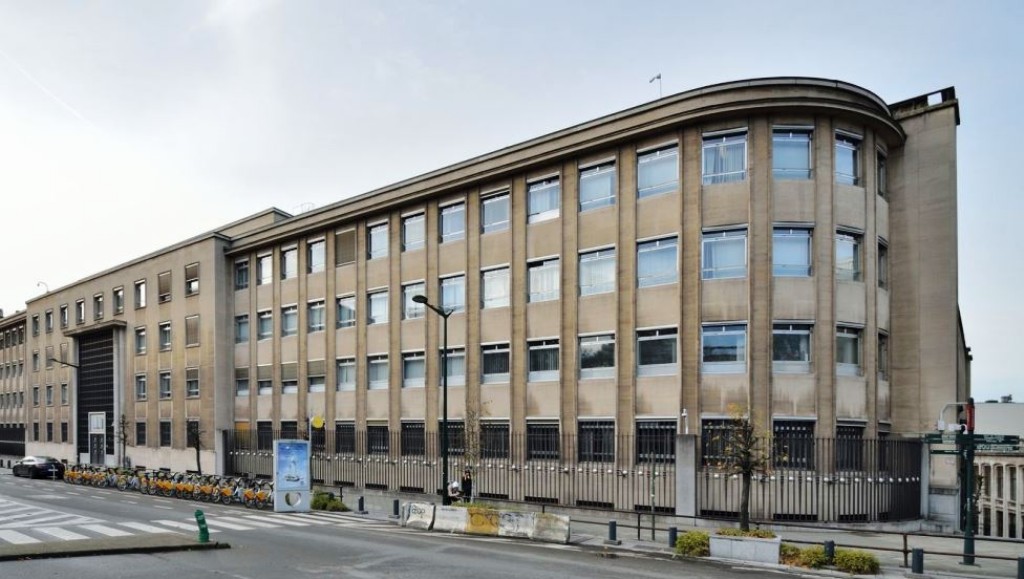 The print works building of the BNB is ideally located near Brussels city center, some steps way for the North railway station

It is almost a year since the printing press of the National Bank of Belgium (BNB) ceased its activities. Until then, the BNB was one of the few central banks in the Euro zone to still have its own print works. Following the closure the BNB has had its banknotes printed by other institutions.

The print works building, ideally located in Brussels within the Pentagon, has now found a buyer for a sum of 19.75 million Euros. Real estate developer 3D Real Estate, an investment group founded in 1992 by the entrepreneur families Donck and Desimpel, will reconvert and rehabilitate the building.