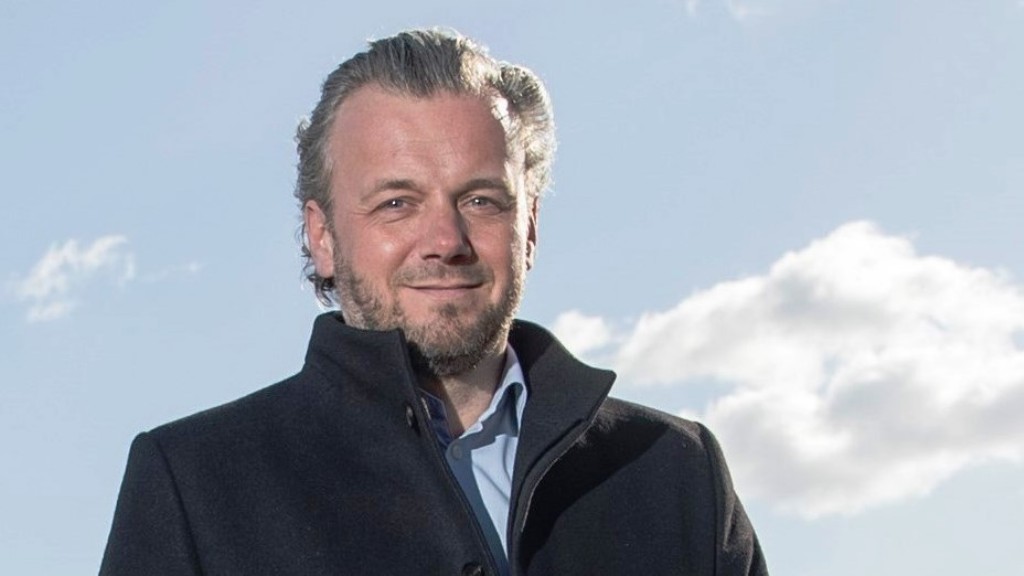 Today, a top nomination in the real estate advisory domain is worthy of notice. Project and construction management expert Probam ,headquartered in Erembodegem, close to Alost to the west of Brussels, has announced that it has appointed Jeroen Govers to the position of CEO. In this post, he follows Kristel Hawinkel who in turn took over from the companys first CEO (since its foundation in 1997), Marc Verschueren in 2018. Having been carrying out the role of CEO for the past six months, Jeroen Govers now sees his position officialized and takes over as Probam expands its activities beyond its traditional domains into that of real estate advisor.

Jeroen Govers brings to this role a considerable volume of experience in project development (residential, offices, retail, hotels) and in an advisory capacity within the sphere. His previous experience includes Head of Real Estate (development and asset management) at Brussels Airport Company. He is also a Fellow of the Royal Institution of Chartered Surveyors (FRICS) and was a member of the RICS Belux Board for many years, including from 2013 to 2016 as Chairman. As a further demonstration of its quality, Probam itself was named as a Regulated by RICS company at the end of 2020.

Among services which the appointment of Jeroen Govers will enable Probam to offer to its clients are project elaboration, taking full value from real estate assets and ensuring that the real estate strategy fits in with the overall strategy of the company.