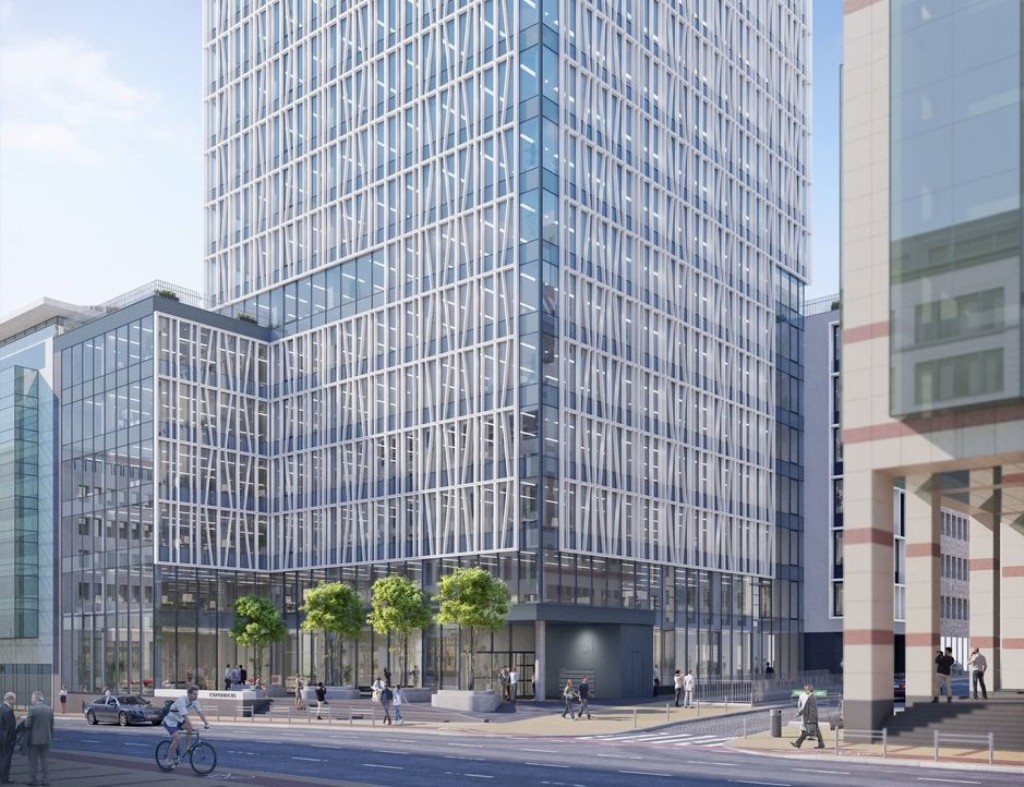 Real estate investor and developer Alides, part of the Ghent family Group Maes, has just announced the signature of a 20-year usufruct agreement with the European Commission for the office part of the Copernicus building in Brussels. This major transaction in the European district serves to further demonstrate why the district bears this name. Located at 51 Rue de la Loi, the brand new mixed office and apartment building offering over 13 500 m2 of office space, is the first major project to be completed under the Loi/Wet City Project established by the Brussels Capital Region Government.

Alides CEO Rikkert Leeman explains the importance of this transaction for the company: The Copernicus building is one of Alides' crown jewels, which we have had in our portfolio for over 20 years. The agreement that has just been concluded guarantees a stable revenue stream that will provide a foundation for future investments, including more in the capital.. And Leeman goes on to explain the thinking behind the overall project for the district: What is crucial in the renovation is that with Copernicus we have taken an important step in breaking the so-called canyoning of the Wetstraat/Rue de la Loi  the feeling of being trapped when you walk or drive through it. Copernicus looks very light and transparent and symbolises the renewed urban fabric of the European quarter. Copernicus breaks with the monofunctionality of the Rue de la Loi. It is the first project that radically ensures that, in addition to the many office spaces, there will be more people living in the district, adds Leeman. Along the side of the Rue de la Science, twelve spacious apartments equipped with terraces overlook the courtyard garden.

This location means that Copernicus is located in the heart of the European district, at the junction of the Rue de la Loi and the Rue de la Science. The new landmark rises to 14 storeys with a total floor area of almost 15,000 m2. This makes it one of the largest real estate projects on the market in Brussels in 2021. To put this into context, a total of just over 100 000 m2 of office space was occupied in the European quarter in 2020, with the stand-out building being The One (29,241 m2) which the European Commission now also occupies.