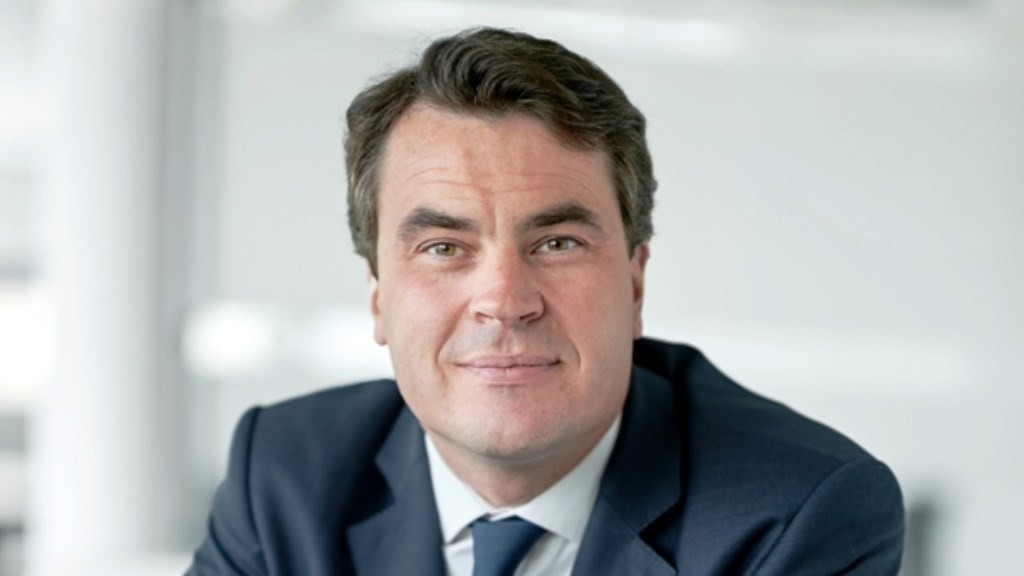 The next stage in the career of Jean-Philip Vroninks will see him leave his current position as head of broker and advisor JLL, to join developer Befimmo. The move is expected to take place in the next few months and will see Jean-Philip Vroninks accompanied in the transition by current CEO Benoît De Blieck, who will remain in a senior director role until the end of his mandate which will occur following the shareholders Annual General Meeting in 2022.

Jean-Philip Vroninks has a considerable amount of experience in the real estate domain. He began with Citibank in Brussels and KPMG in London, before moving to King Sturge in Brussels in 2003 and becoming Director General in 2009. When King Sturge merged with JLL in 2011, Jean-Philip Vroninks was appointed head of Capital Markets Belux. He continued his upward trajectory by being appointed as Executive Director of JLL in Belgium and Luxembourg at the beginning of 2017, and in parallel, Head of Capital Markets Benelux in 2020. Of his latest move, he says that he is joining an extraordinary company with a team of high level professionals.
On the Befimmo side, it had previously been announced by its President  Alain Devos  that he would be leaving his post in 2021. This position will now be undertaken by Vincent Querton, also a former head of JLL in Belgium. Befimmo is thus to have both a new CEO and a new President.