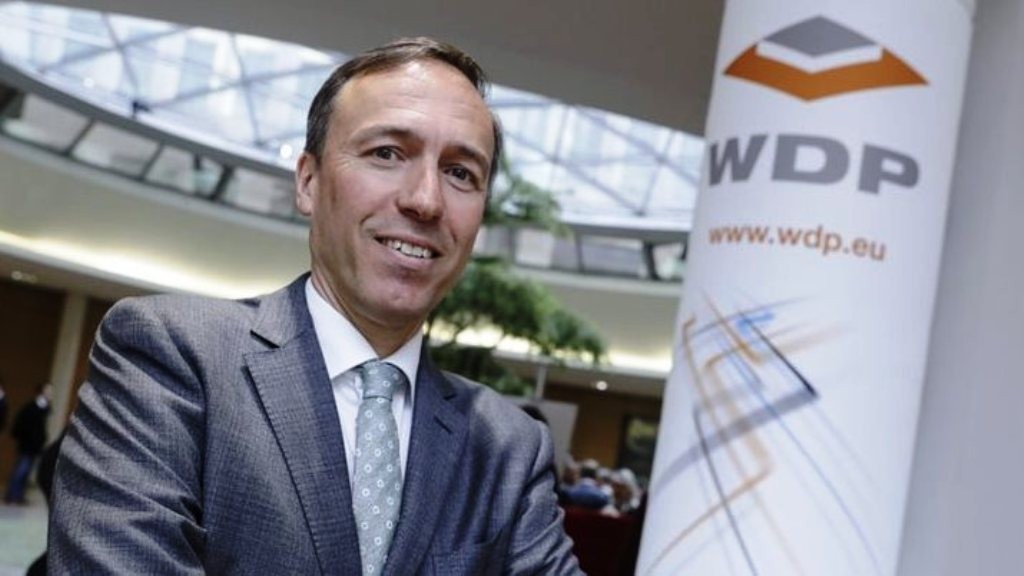 Logistics real estate, as we have reported on several occasions, is a sector to have emerged well from the ongoing Covid-19 crisis. The largest Belgian operator, WDP (Warehouses De Pauw), has explained in an interview given by CEO Joost Uwents to Kanaaal Z, what the future holds for this BEL 20 company whose stock market capitalization now stands at almost five billion Euros.

The 150,000 m² warehousing centre recently opened in Ghent for Overstock, and another in the Netherlands for Alliance Healthcare, are demonstrations of the size and capabilities of logistics specialist WDP. Profits in 2020 stood at 174 million Euros, some 15% up on 2019.
>
WDP CEO Joost Uwents, speaking to Kanaal Z in an interview, explains that within the context of the current crisis, companies are showing that they wish to invest in logistics activities. He in particular talks of the importance of the food and pharmaceuticals sectors. He believes that the necessity for companies to continue to expand their logistics capacities will mean that WDP has good prospects for the coming three years. And he is not speaking of small sums: the potential growth in turnover has now been recalculated, he explains, from 500 million to one billion Euros. The shareholders are of course benefiting from all of this activity, and dividend per share for 2020 has been defined at exactly one Euro.
br> All of this comes on top of the fact that WDP is already one of the twenty largest real estate groups in Europe. This is demonstrated by the growing interest in the company from institutional investors. While at the outset these were principally Belgian, they now include investors from around Europe and in particular from the UK. With the size of the capitalization, Americans too are now showing their interest to invest money in the company.

Behind the need for extra warehousing which is driving the companys performance forward, explains Joost Uwents, is the growing consumer demand and the desire not to refill empty shelves in the shops. While the crisis is not yet over, logistics are likely to be one of the last sectors to suffer, as consumers are going to continue to buy goods. The company has taken into account the fact that certain of its clients nevertheless risk failure, but is still expecting to see profits increase by seven percent in the near future.