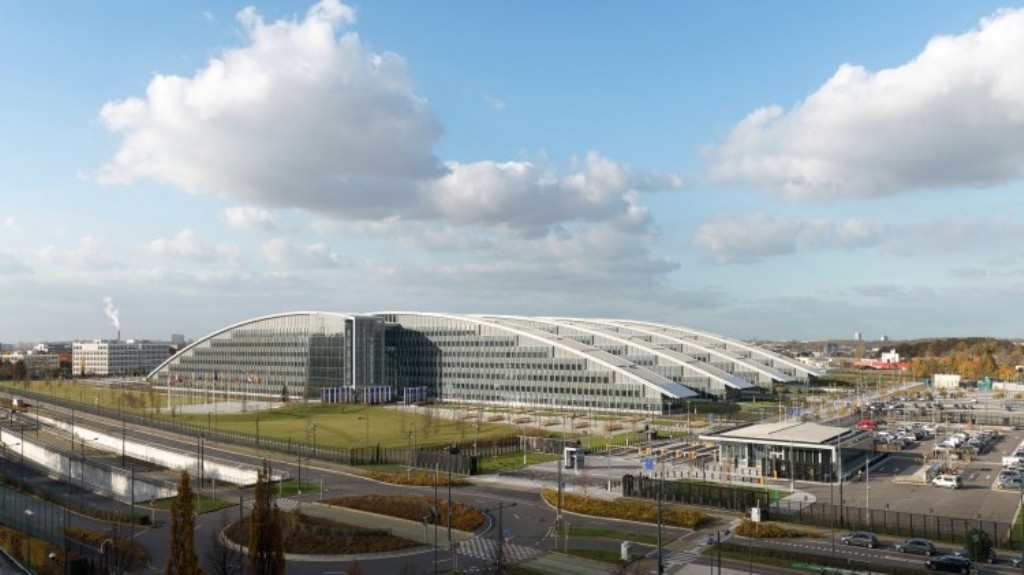 Ruud Joosten, the new CEO of the international construction group Royal BAM (of Dutch origin) has confirmed a restructuring plan which includes the sale of the Belgian and German subsidiaries. In 2020, the turnover of the Belgian holding company was almost halved, decreasing from more than one billion to 555 million Euros. The losses posted the previous year, close to 32 million Euros for BAM Belgium and 17 million Euros for BAM Contractors, had led to nearly 400 layoffs, the number of employees dropping from 2,100 to 1,700.

Two major projects are understood to have negatively impacted the accounts, that of the Antwerp bypass (Oosterweel) and that of the new NATO headquarters in Brussels.