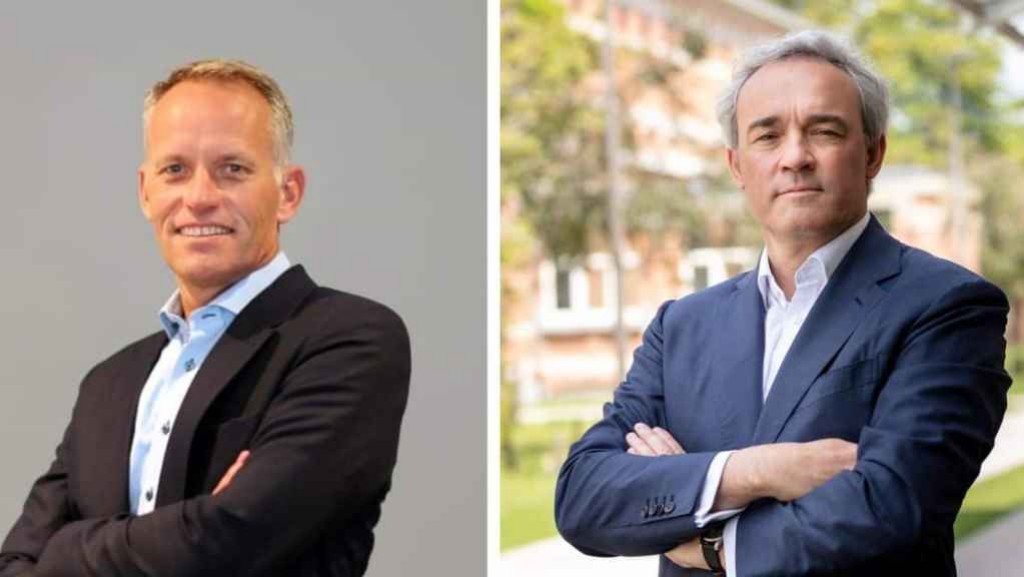 House-builder Matexi has announced that Olivier Lambrecht is to replace Gaëtan Hannecart as CEO of the company from the date of the Annual General Meeting of May 5th. Olivier Lambrecht has wide international experience in real estate. He began his career in 1993 at Accenture, and then in 2005 he joined AB InBev where he undertook several roles including organisational affairs and human resources. He then joined The Kraft Heinz Company as vice-president of human resources and information technologies. The past three years have seen him working at the Emaar Group as HR director and head of transformation. This group is the leading real estate development company in Dubai, active in developing city districts, shopping centres hotels and leisure in the Middle East and Asia, including THE Burj Khalifaw which with is 828 meter high is the biggest tower in Dubai.

Gaëtan Hannecart, for his part, will remain as a director and as head of Matexis investment committee, and will now concentrate on strategy and on the geographical expansion of the company. He has been with Matexi for a little over a quarter of a century and has been behind an increase in turnover from around 20 million Euros to some 400 million Euros. In 2020,Matexi sold 1,605 houses and apartments, a new record, and delivered 1,205 houses. The company is currently developing 429 districts in Belgium, Luxembourg and Poland. Antwerp Tower in Antwerp, the Quartier Bleu in Hasselt, Léopold Tower in Evere and Paradis Express in Liège are among its best known achievements in Belgium.

Of the latest move, Gaëtan Hannecart speaks of the company being financially solid and of it being important to strengthen its position with a very experienced manager. For Olivier Lambrecht, Matexi fulfils an important role in society by making people happy though the purchase of their new dwelling.