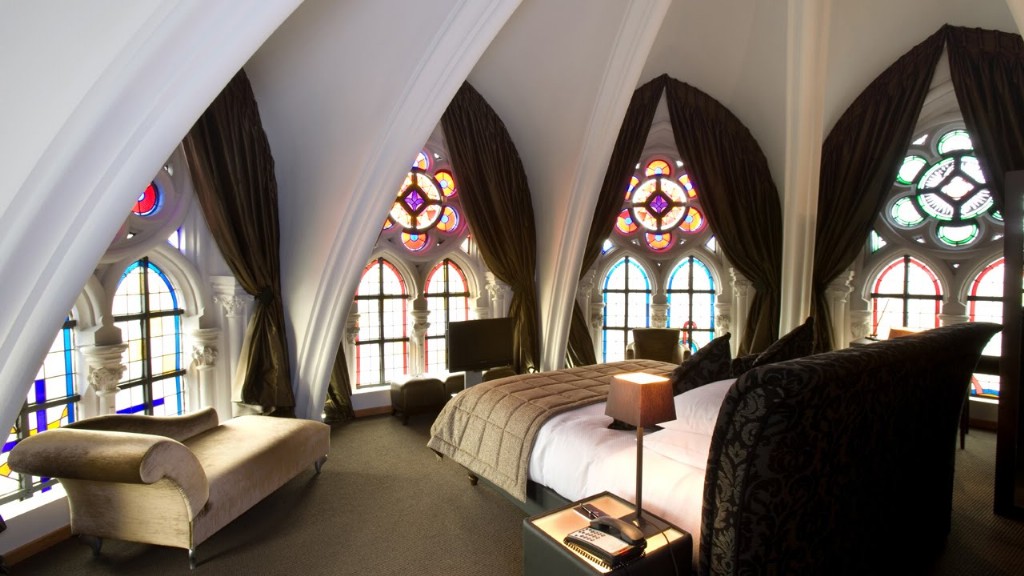 While the religious built heritage is part of the landscape and of our culture, it constitutes an ever heavier burden for local communities which, ever since an imperial decree dating back more than 200 years, have been responsible for its maintenance despite not being its owners. The increasing costs of renovation, maintenance and heating are sometimes difficult to bear by these communities, to the point that some buildings are today quite simply threatened with destruction. On top of this, large scale investments are difficult to justify within a context of the significant drop in attendance within certain religious buildings. For some buildings, conversion may be considered, such as the Patershof church in Mechelen, transformed into a hotel by the Martin group.

In view of these observations and the urgency to act, the Liège inter-municipal company Ecetia is now offering to support the main players concerned  municipalities and the various religious authorities  to revive these buildings where their primary destination is declining, while at the same time preserving their central role and character.

On March 31st, SPRYG real estate academy is organizing  in Antwerp and via a livecast  the seminar Herbestemming religieus vastgoed (A new destiny for religious buildings). At this conference, Ellen Descamps  adviser on religious heritage at PARCUM (Museum and Center of Expertise for Religious Art and Culture)  will discuss the current state of affairs in the domain of religious heritage in Flanders. She will look into the action framework required for the alternative use of churches, the church policy plan and how this is implemented in Flanders. She will also talk about related trends such as participation, feasibility studies and design research, along with sales and management.