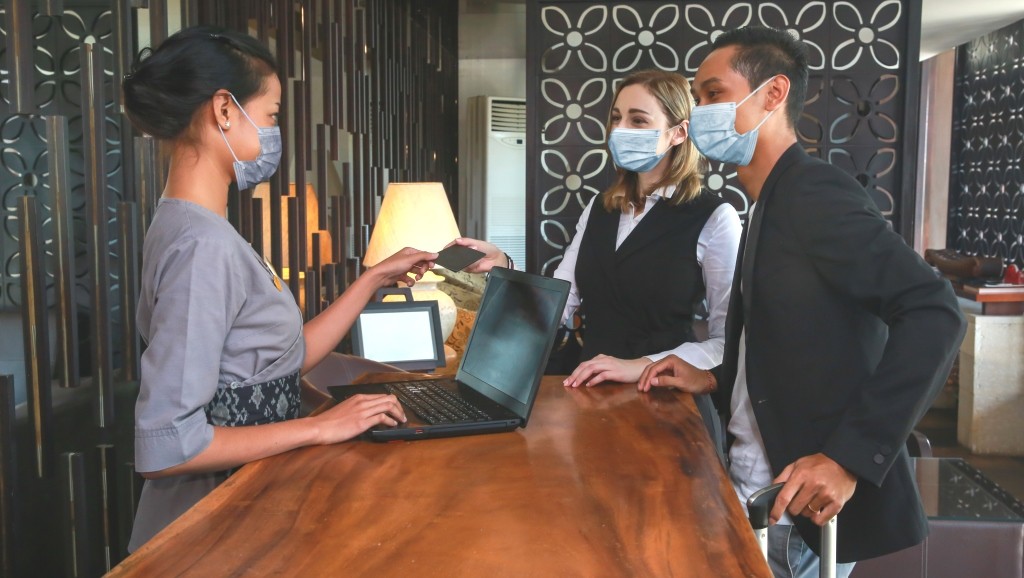 During this Covid-affected year, the average revenue per available hotel room in Brussels declined by 77% | Picture Cushman & Wakefield

Among the major findings in the Hospitality Market in Belgium report published by Cushman & Wakefield is the fact that (according to the OperatorBeat survey also produced by C & W), from the operators perspective, Brussels is among the top five most attractive markets in the Benelux region. In Belgium as a whole, transaction volume reached approximately 82 million Euros in 2020, down 88% from the 689 million Euros in 2019, this 2019 figure boosted by the purchase of two Centre Park properties by Aroundtown from Blackstone. Another reason for the notable decline in 2020 was the lack of assets on the market in Belgium, with owners waiting for stronger signs of market recovery before putting their properties for sale, despite the ongoing investors interest in hotel assets within Europeans core markets, such as Brussels.

The major cities in Flanders also perform well where international operators are concerned. Gent, Bruges and in particular Antwerp are towards the top of the list, the third of these seeing are several operators who are highly interested in this market.

Moving back to Brussels, and looking at revenues during this Covid-affected year, Cushman & Wakefield analysts find that average revenues per available room in declined in Brussels by 77% to just  19.60 but this decline is smaller than its most obvious neighbouring competitor, Amsterdam (79%), but larger than the overall European decline (70%).

In terms of the impact of the pandemic on hotel occupancy, this did in fact prove to be behind the low average room rate, as might be expected, hotel occupancy in 2020 recording an annual average of only 19%. Throughout the year, hotel occupancy fell to as low as 6% in April, due to government restrictions on hotel operations. As restrictions eased in the summer, occupancy picked up to 16% in July, before declining again amid the second wave and re- implementation of travel restrictions.

On top of this, Covid-19 affected not only existing hotels but was also causing delays or even cancellations of several development projects across the Benelux region operators, as it is likely to constrain future supply growth and facilitate a faster market recovery. According to the OperatorBeat survey, 22.7% of respondents indicated that about half or more of their projects in BeNeLux region are not proceeding as planned.

Despite the development reticence, in Brussels, supply pipeline was limited even before the virus outbreak. However, the few ongoing projects which were already underway are proceeding, with Juliana-Brussels and Residence Inn By Marriott set open in 2021 and the Corinthia Grand Palace Hotel Astoria Brussels on the Rue Royale expected to open in 2022. Nevertheless, there are some early-stage development projects which are facing challenges and experiencing delays.

Also looking forward, Cushman says that Brussels nights in paid accommodation is expected to reach 2019 levels by 2024. The picture is even better for regional cities, as majority of respondents to the OperatorBeat survey are expecting major regional cities in BeNeLux to recover earlier than capital cities. Nevertheless, 68% of respondents expect Brussels to already fully recover in 2023, with the remaining 32% of operators expecting this in 2024.

Summing all of this up, Ed Fitch, Partner at Cushman & Wakfield, says: Despite the current significant challenges for hotels in Brussels, investors and operators remain optimistic on its long term prospects. We are continuing to see keen interest in the city and expectations of a relatively quick market recovery, once the pandemic is contained. This is underpinned by the strong market fundamentals of the Brussels hotel market, which has remained one of the most attractive markets in the region.