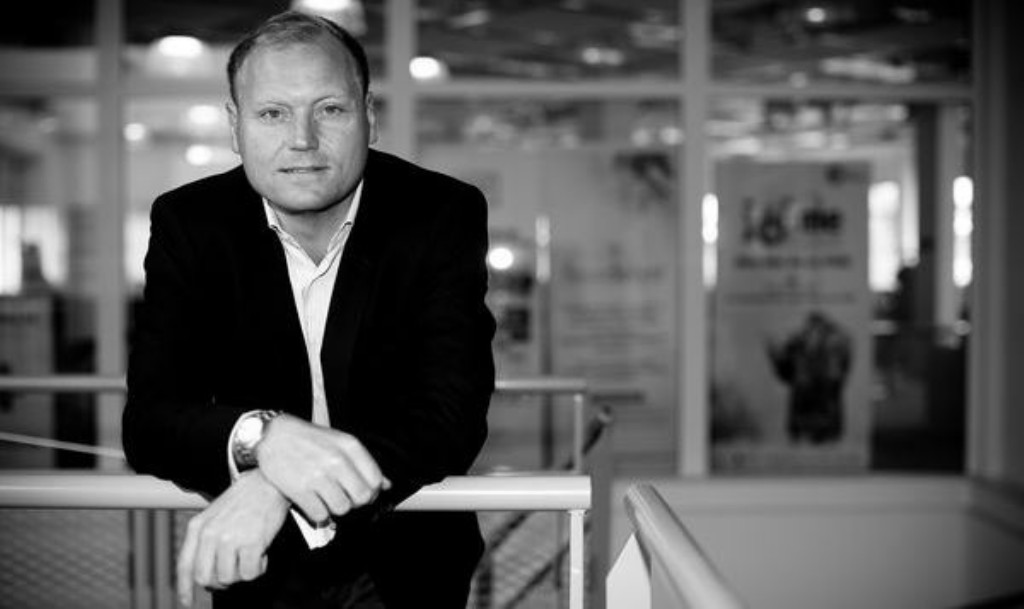 Olivier Carrette is CEO of professional organisation UPSI, and his views represent those of its members and of the general public at large, when it comes to real estate development. He answers some questions from Pro-realestate.

PRE: How has the residential sector reacted to the crisis?
Olivier Carrette: With the necessity of remaining at home, there has been an increased degree of attention on residential accommodation, and in particular an increase in people wanting second homes. People who might have felt a little restricted by space in their homes have been attracted by the possibility of somewhere larger, perhaps with a terrace. They have also been looking at possibly swapping their apartment for a house with a garden, especially as they are working from home more often. Large companies are recommending working from home one or two days a week, even in the years to come  this is becoming a habit we are used to and it is sure to leave traces.

And offices?
The office sector has also, of course, reacted and is reinventing itself, particularly in terms of co-working centres, of smaller office areas. The Covid crisis is going to speed up the development of a new type of office environment.

UPSI is talking of creating some sort of real estate fund with citydev, Belfius and others
We have observed in all three Regions that there is a substantial deficit of affordable housing. So in the Brussels Capital Region we are looking to create a fund with citydev, with the private sector, in order to produce affordable housing for Brussels inhabitants  there is an enormous deficit of these in the Brussels Region. Even as part of the private sector, we wish to be involved in producing this affordable housing, and in seeing to what degree this can be done on publicly owned land. We are also trying to find out what the public wants in this respect. There is considerable evolution in this domain, both in terms of acquisition and of rental. The private sector also wishes to play a part on the affordable housing rental market. More and more companies are launching into this specific segment.

Another topic drawing the attention of UPSI is the lack of balance between new build and existing constructions in Flanders  what does this mean?
This is something of a gigantic observation. It involves the VAT on a new property, and it is true for all three Regions in fact. The government is pushing people to live in sustainable buildings, but is it not reasonable that a new home is considered as a luxury asset. Luxury goods are those which attract 21% VAT, and there is therefore a great imbalance between new build and the second hand housing market. The difference is also seen in registration charges  7% in Flanders and 12.5% in Brussels and Wallonia, but VAT is decided at federal level and is at 21%. The difference in cost for the man in the street, whether in Brussels, Wallonia or Flanders, between buying a new residence and an existing one, is enormous. And the existing building probably has a much worse energy performance than the new one. It is therefore not reasonable to have to pay VAT of 21% on a new home, a purchase which is the best guarantee of having something sustainable, green, technologically advanced  in short, a home which meets the demands of 2021. So what we regret is that the government is in fact supporting the acquisition of existing buildings, with no incentive to buy new ones. A new home is becoming a luxury acquisition for those who have the money, and it is not reasonable that a young couple who both work do not have the financial means to buy a new home. And the excess cost is all down to fiscal measures  a study by UPSI shows that when you buy a new home, some 45% of the price goes in fiscally related costs. The housing development sector itself is therefore not to blame for the inflated cost of new homes.

Another priority is brownfield development in Wallonia
Yes, we have observed that when it comes to redeveloping brownfield sites  former industrial sites  Wallonia has quite a lot of ground to make up on Flanders. There are brownfield agreements in place in Flanders in the area of registration fees, and there is a whole set up for helping companies to purchase disaffected industrial sites in order to redevelop them, particularly for residential accommodation, but for other uses as well. In Wallonia they have dropped behind somewhat, but there is now a realization that development doesnt only have to take place on green sites, but on abandoned sites too. The emphasis now has to be put on these. This is particularly true because these zones are often located close to towns and are suitable for either housing or for business parks. So the Walloon government contacted us at UPSI to help them in this domain, knowing that we have a degree of knowledge about what is happening in Flanders.

Finally, there are PRAS, PAD, ZEMU too many, not enough?
Well there are far too many and things are too complicated. But this is a long term struggle which we are undertaking not only in the interests of our members, but for society at large. In Brussels, we want the city  which is after all the capital of Europe  to modernize in the common interest. In Brussels we have seen that with all these regulations, it has not been possible to follow up on all the stipulations in place, so things grind to a halt at all levels. The positive point is that during a long meeting with the office of the Minister-President, with Pascal Smet and with perspective.brussels last week, we were able, along with the construction sector and the architects, to make known our desires in terms of practical problems  the length of time taken to obtain permits, complexity, decisions already taken being revised They promised to take our desires into account. The new regulations scheduled for 2022-2023 will indeed take these into consideration, we were told. We need the government in this respect, and the government needs us, if we are to make progress in Brussels.