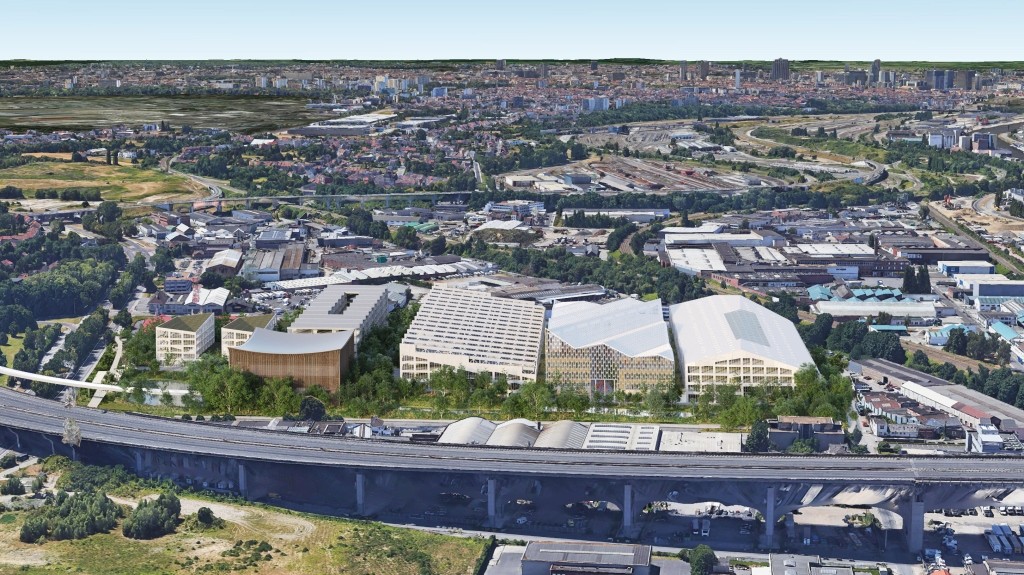 While Broeklin may be the successor to the Uplace project, it is quite unlike it. The Uplace mega shopping and leisure center project hit the headlines for 15 years but was finally unable to obtain its planning and environment permit. The new project, named Broeklin, is of course an ode to New York Brooklyn Bridge. It is close to a less iconic bridge but also an important bridge, the Vilvoorde viaduct but above all the district is called the Broek.. The current project led by developer Uplace, gives pride of place to diversity (offices for SMEs, retail, leisure, culture) but also to sustainability including circularity.

The single permit granted (building permit and environmental permit) comes with important conditions imposed by Minister of the Environment Zuhal Demir and Minister of Labour and Economy Hilde Crevits in terms of measures to be taken for multimodal mobility and air quality. 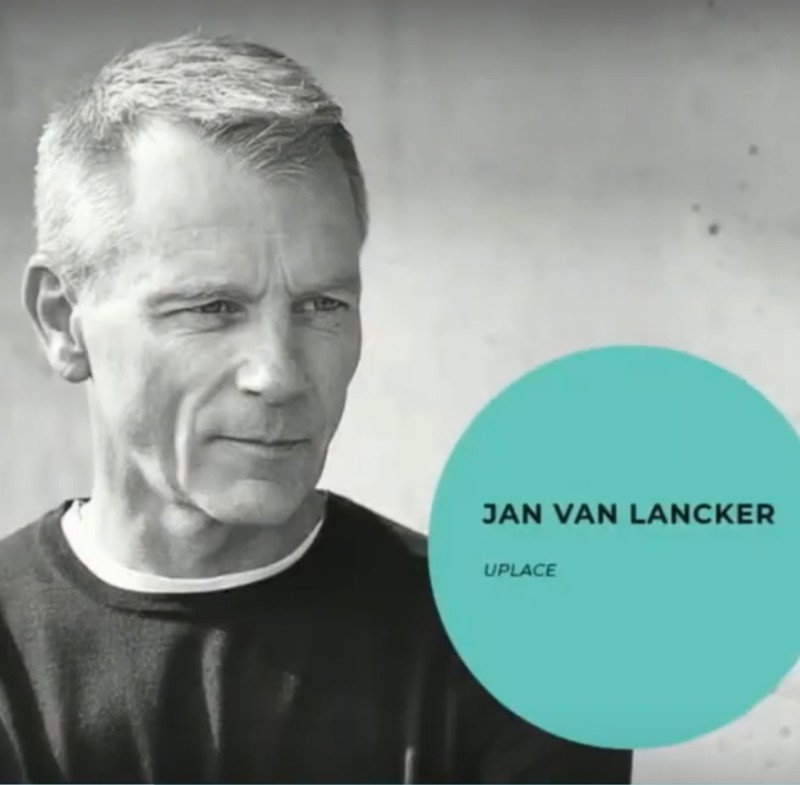 Jan Van Lancker, CEO of developer UPLACE, presented the project last November during the Circular Real Estate conference organised by Management Producties. He began his address by saying What are the values that match current social trends? We ended up opting for two. First and foremost, we would like the Broeklin project to be inclusive, offering an opportunity to everyone and certainly in the region of Vilvoorde/Machelen. Secondly, it will be of no surprise, is the observation that each new economic model is intrinsically connected with ecology and sustainability whether you are talking about the short local production chain, the sharing economy or the circular economy. You have to take all these themes into account.

The first aspect of the circularity of the project is that the land itself is circular, in the sense that Uplace will redevelop a brownfield site previously occupied by industrial companies which have now disappeared or relocated. The best known of these is the Renault plant but DHL, Sabena and Swissport are also on the list. The developers of the Broeklin project will cleanse the gound. Buildings will be redeveloped in such a way that they can be given a different use and function for the coming decades. Developer Uplace takes as a reference, the successful circular rebuild and rehabilitation of the Gare Maritime on the Tour & Taxis site in Brussels.

The Broeklin project involves a built surface area of around 150,000 m² (not including the large car park).
The complex will be developed for a large mix of functions:

Last but not least, 25 % of this 13 hectares site will be converted in a green park with the planting of around 2.300 trees. 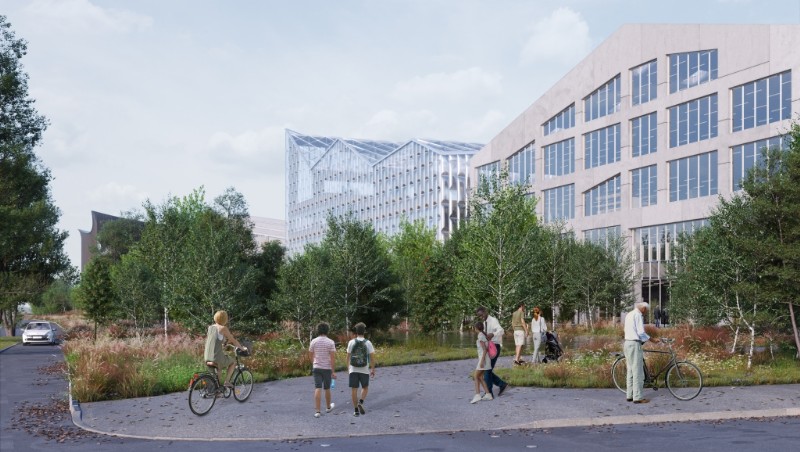 The whole concept is well detailed by Jan Van Lancker, in the video of the Circular real estate conference available on www.broeklin.be. >> 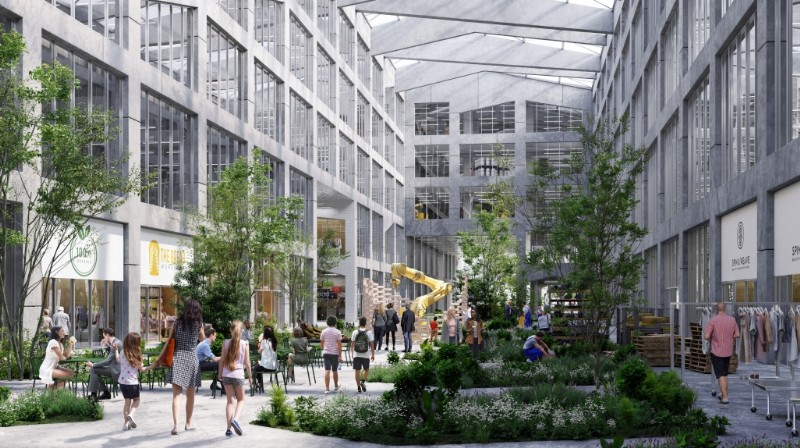