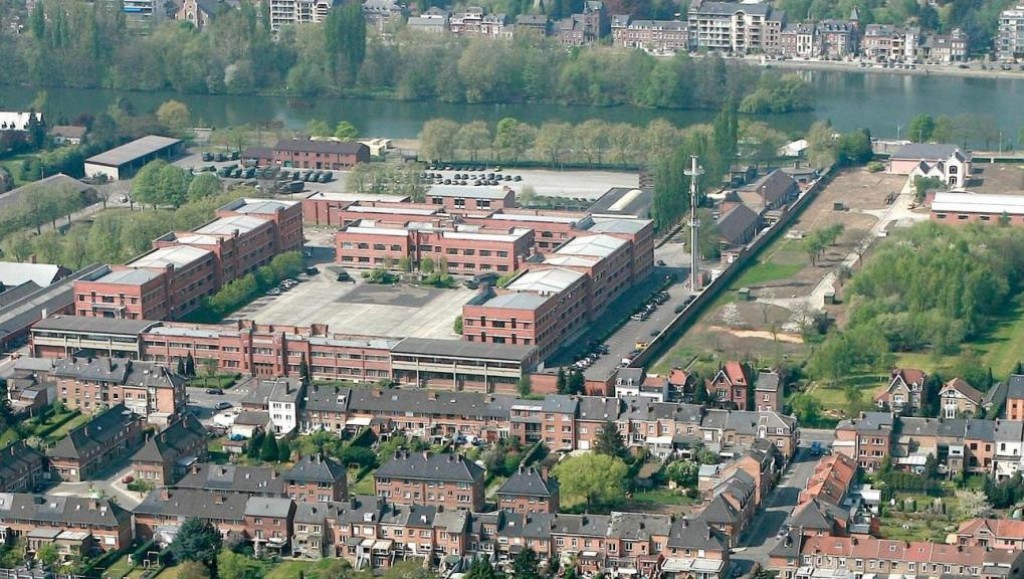 The nine hectares on the banks of the Meuse and 90,000 m² of the former military barracks of Jambes in Namur have just been acquired by Thomas and Piron for the sum of 25.5 million Euros.The official sale was launched by the State last summer, via the dedicated website of the SPF Finances (Finimmoweb). During the face-to-face auction, the initial price was set at 11.5 million Euros. Walloon developer Thomas & Piron ultimately outbid other promoters including, notably, Aboreal (formerly BW Promo), Codic, Equilis and AG Real Estate.

Thomas et Piron is set to transform the site into a new city district, as it has already done for many years in other parts of Namur and in particular on the banks of the Meuse.