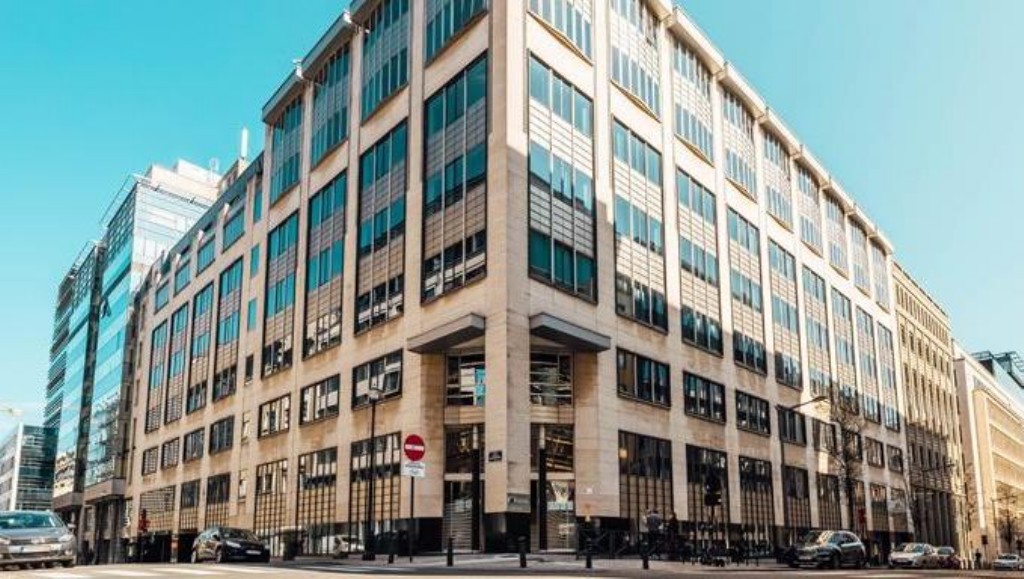 There has been a major transaction in the ever popular European district of Brussels. Belgian real estate company Alides has acquired Rue Montoyer 34 from German organisation Quest Funds. The purchase price has not been disclosed. This nine-storey property was built in 1993 and provides a little over 12,500 m² of office space which is leased to the European Commission until September 2021. As the Commission will vacate the property at the end of the lease period, Alides has indicated that it will undertake a refurbishment. By purchasing Montoyer 34 from Quest, Alides also takes possession of the restaurant and 216 m² of retail space on the ground floor.The underground car park has 276 spaces.

This acquisition fits perfectly within the ambitious growth strategy of the Maes family group company, which focuses on acquiring strategic top locations with long-term potential, both in the city centres in Belgium and in Poland and Luxembourg. With this new acquisition in Brussels  Alides also acquired the company that owns the EFTA building on rue Joseph II in late 2020  and the completion of the Copernicus project on rue de la Loi (given in usufruct to the European Commission for 20 years and thus one of the most important real estate deals in Brussels in 2021), the company is strengthening its position in the European district.

Rikkert Leeman, CEO of Alides, emphasizes : This purchase is fully in line with our strategy and hybrid profile as an investor-developer. With this acquisition, following the acquisition of the Waterside office complex in Gdansk, Poland, we are taking another important step in the further expansion of our high-quality portfolio of office buildings at prime locations. On the one hand, it ensures a stable income stream and sustainable returns and, on the other hand, it strengthens our stated ambitions for future development opportunities. Roland Holschuh, Managing Partner at Quest Funds, comments on the decision of his organization to dispose of the property: Following the move-out of the European Commission, extensive investments need to be made in order to raise value in the property. During the sales process, we were able to leverage that potential and realise a pricing level from which the fund now profits without taking on any development risks.

Located as it is just to one side of the two main arterial routes of the European District, the Rue Montoyer is the closest of the three to the European Parliament, and is very close to Trone metro station. The Luxembourg railway station, right alongside the European Parliament, is thus also just a few minutes walk, while Brussels South Station with its international liaisons, is some five or six minutes by metro. Cara access is also easy via the inner ring (petite ceinture).