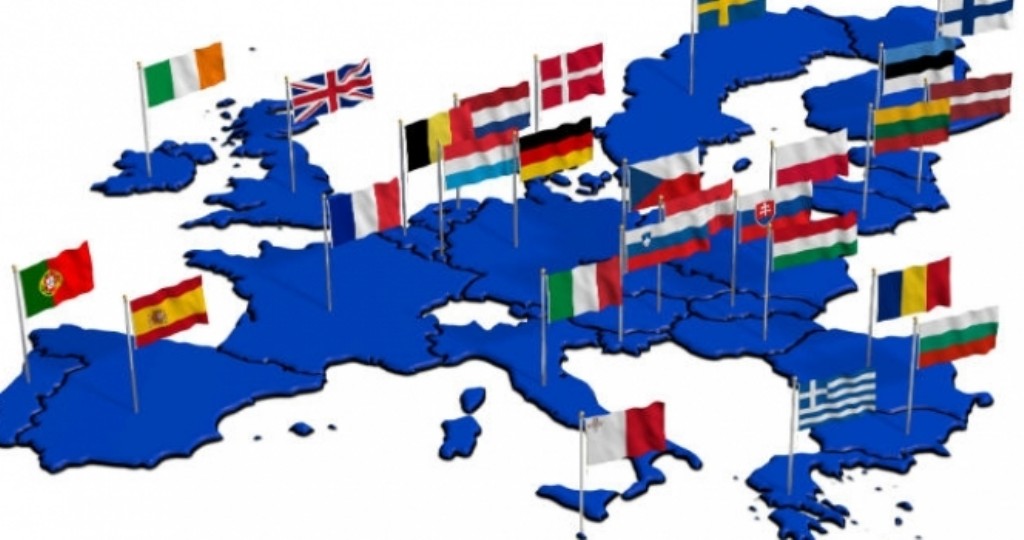 In a context where large cities are increasingly in competition with each other, KBC has investigated the relationship between the relative attractiveness of a European capital and the evolution of house prices in that city. The bank's research department selected 17 indexes that rank cities according to a range of different characteristics, such as life span and quality, economic potential, cultural dynamics and environmental impact.

Based on this attractiveness, housing prices in Brussels and Copenhagen are among the most undervalued in the EU. The established over- or undervaluation coming out of this research does not correspond to the estimate of the European Central Bank, based on its complex econometric model. According to the ECB, Belgium is struggling with an overvaluation of 10 percent, based on the 2019 figures.

Prague appears to be heavily overvalued from both angles. London (18,000 Euros per m²) and Paris (16,000 Euros per m²), known for their exorbitant house prices, are nevertheless not unusually overvalued, neither on the basis of their relative attractiveness nor according to the ECB.

Jan Van Gompel, senior economist at the KBC Group, emphasizes that it is not only relative attractiveness that is important. The evolution of the number of households and their structure, the availability of the land, construction activity, vacancy and a number of other factors have an impact on the balance between supply and demand. And then there are government policies (urban regulation, social housing ...) and the mortgage market.