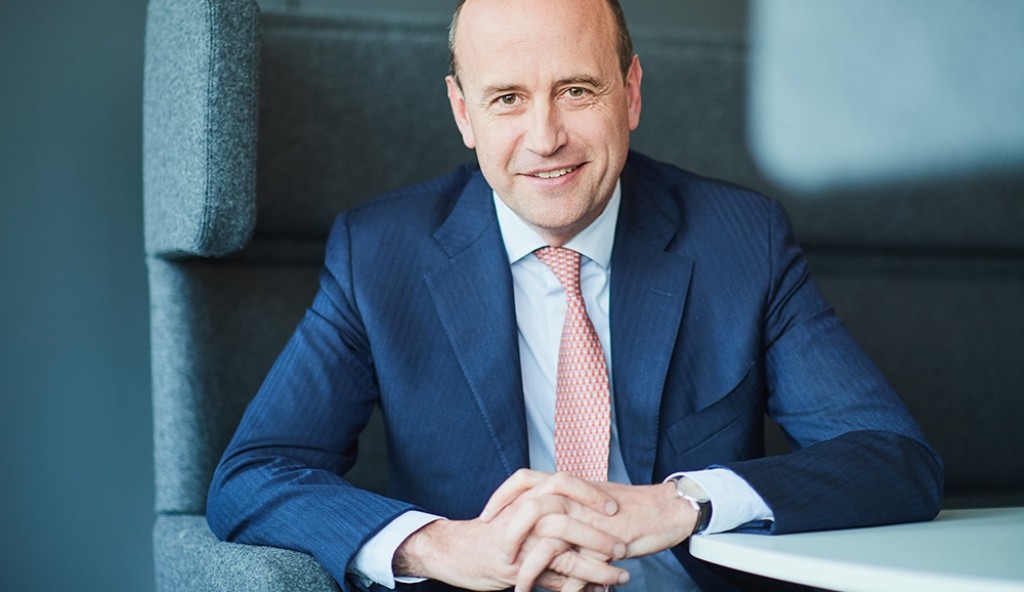 Within the last few days, Cofinimmo has acquired five healthcare sites in Belgium through a contribution in kind. The conventional value of the assets amounts to 103 million Euros. To this end, 937,432 new shares were issued. Cofinimmo was informed by the contributors that the new shares will not be offered in the short term as part of a private placement with institutional investors.

Two of the sites are in Brussels and three in the province of Liège (Bassange, Grâce-Hollogne and Soumagne). They total 484 residential units and just over 25,000 m².

Jean-Pierre Hanin, CEO of Cofinimmo, comments on his companys latest move: For the third consecutive year, we are successfully conducting a major acquisition through contribution in kind. The previous initiatives, carried out in 2019 and 2020, strengthened our equity by a total amount of almost 400 million Euros. We are particularly pleased to add these five recent and high-quality sites to our Belgian healthcare portfolio. These assets will generate immediate income. At the same time, we are further increasing our equity with more than 100 million Euros. This amount will be used to finance further investments.

These acquisitions follow others by Cofinimmo in different countries over recent months. These include (in the middle of March), the company signing an exclusivity agreement with Lagune International, a subsidiary of the Batipart group, in order to potentially invest in two portfolios totaling 24 nursing and care homes: a first portfolio with six sites based in Italy and a second portfolio with 18 sites situated in Spain. The main operators of the nursing and care homes are DomusVi, Kos, Korian and Codess Sociale. Cofinimmo has also entered the Irish healthcare real estate sector with the acquisition of six nursing and care homes and one rehabilitation clinic. The total investment for these seven healthcare sites amounts to approximately 93 million Euros. All the sites are let to DomusVi, a leading operator in Europe.

And at the beginning of April Cofinimmo had also announced that it was continuing its expansion in the Finnish healthcare real estate sector with the acquisition of a nursing and care home under construction in Vantaa, in the Helsinki metropolitan area. In this case the total investment budget for the plot of land and the works amounts to approximately 12 million Euros. This asset is already pre-let to Esperi Care Oy, a major care provider in Finland.