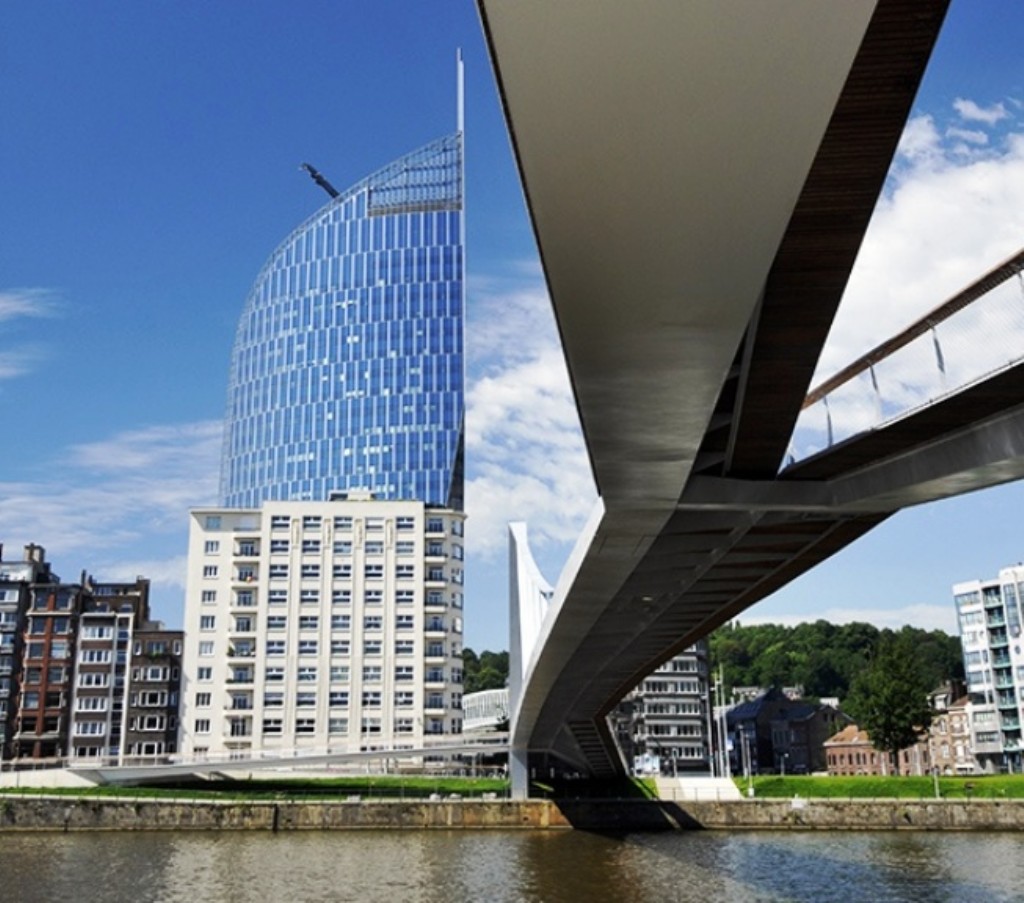 During the program Le mag Immo broadcast by LN24, Chistine Defraigne, the new alderman for town planning in Liège, explains the city's development policy and comments on some of the major projects under development: The promoter Noshaq invests 20 million euros in the reconversion of a part of the district of Grand Léopold, former red light district of Liège. Demolition and reconstruction (while preserving some old facades) of a block of houses (Rue Jamin saint Roc / rue de la Madleine / Rue Souverain pont) into housing, offices and shops.

The neo-Gothic building of the Grand Poste, is finally, after 20 years of discussions, rehabilitated and transformed into a coworking and incumbent center for start-ups and scale-ups active in the media and digital field. 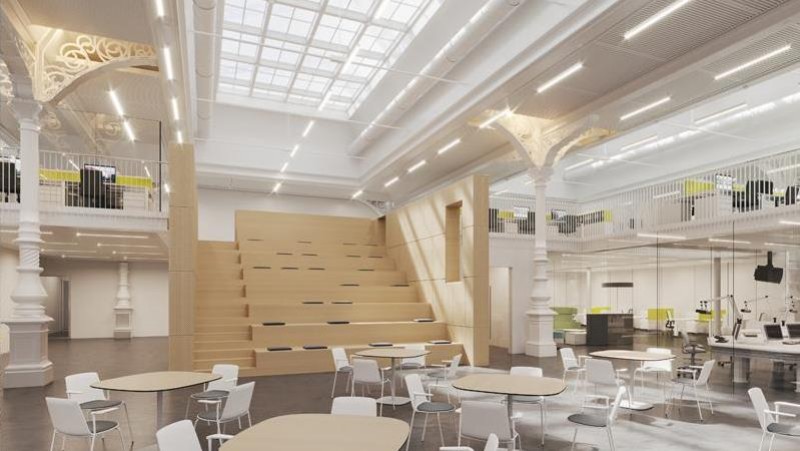 The NeoLegia consortium (Jan De Nul, CIT Blaton and Willemen) is transforming the Coronmeuse peninsula into an eco-district - Rives Ardentes -. The former mono-functional (mainly industrial) use of the district gives way to diversity where, around a marina and in a green environment, housing, offices - in particular the new headquarter of Ethias - and restaurants. 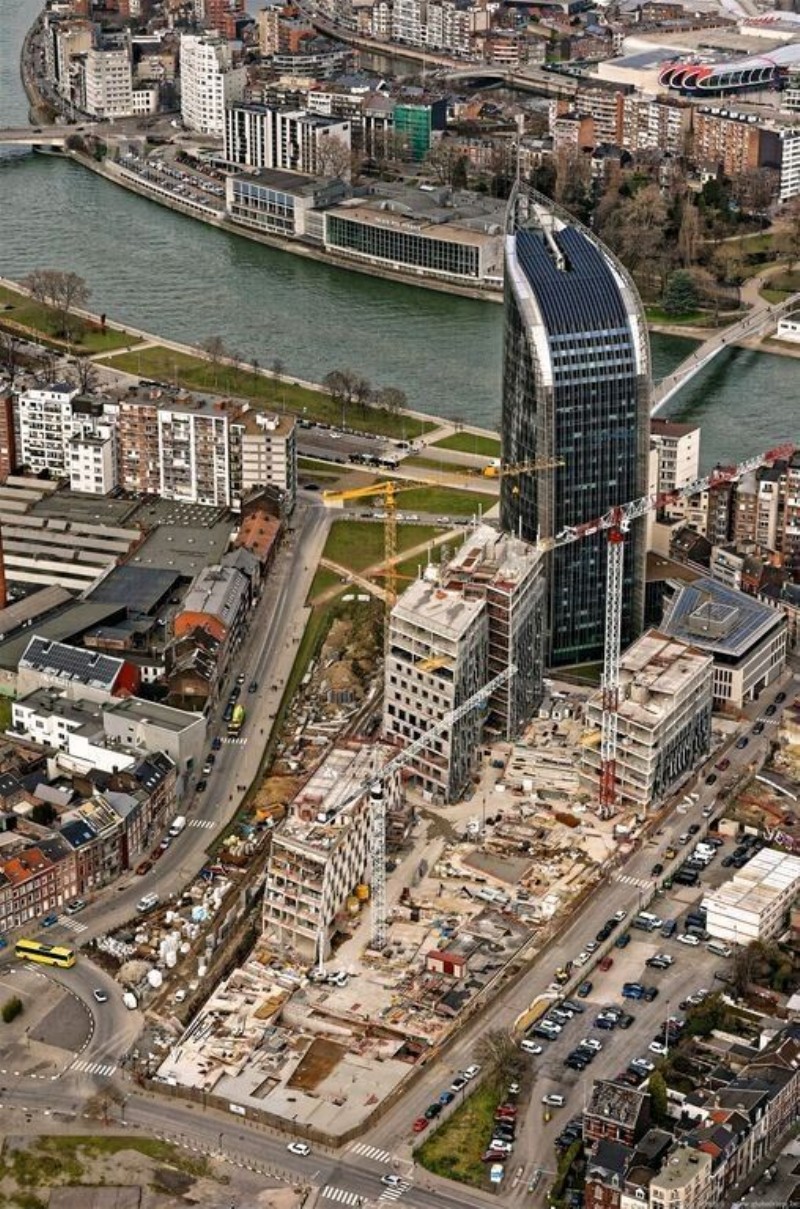 After remaining fallow for 25 years, in the district of Overseas Meuse, the district of Bavaria is in the process of being rehabilitated by the developer BPI Real estate. The site will accommodate housing and public infrastructure including a school. The Guillemins station district continues to evolve. As an extension of the Finance Tower towards the station, Besix is continuing the construction of the Paradis Express  project designed by Jaspers-Eyers for the developer Befimmo: 21,000 m2 of housing, offices and shops emerge from the ground.

The Val Benoît site, where the campus for Applied Sciences of the University of Liège lived before its migration to Sart Tilman, is continuing its conversion. The promoter LIFE has just completed the transformation of the former Mechanical Institute into 240 co-living units for students and young workers.

The LN24 program is available for replay on LN24.be >>