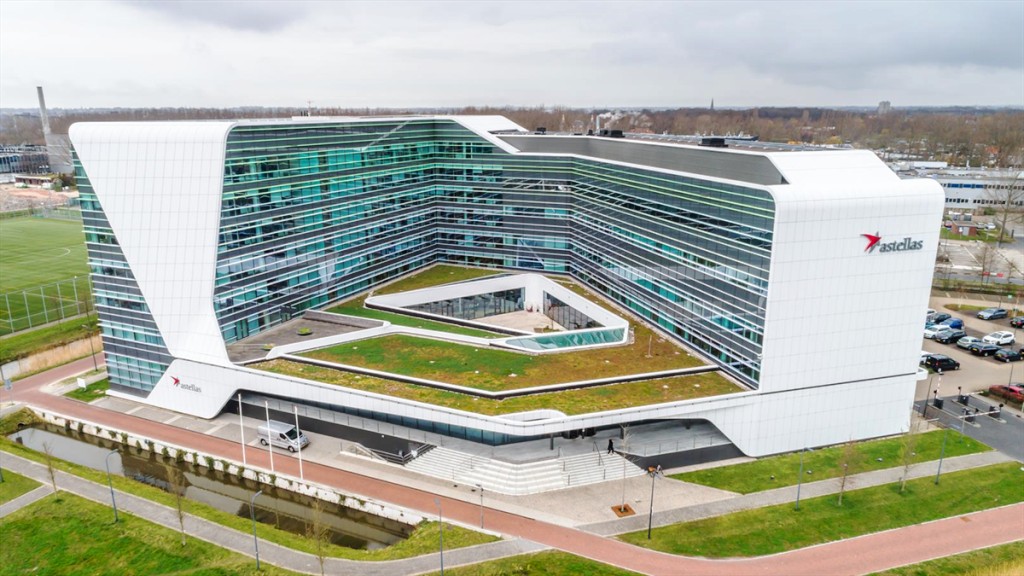 Life sciences real estate, in other words buildings and complexes dedicated to research and development in the sphere, has been pinpointed by investment specialist Fidelity International as the newest addition to areas in which to invest. The company had already considered that the biotechnologies sector in itself is an investment destination, representing a strategic placement opportunity which could diversify risk. Now, it has indicated that there are three major advantages in investing in the real estate which accompanies the sector. These are firstly, that companies occupying such premises generally do so under long lease terms, given their strategic importance and their location close to manufacturing centres and universities. Secondly, users tend to invest heavily in these premises due to the nature of their work, and are thus unwilling to move without overriding reasons. And thirdly (with the current crisis and its potential ongoing effects in mind), home-working is virtually impossible where laboratory activities are concerned.

Fidelity observes that despite these advantages, there is currently very little investment in this domain in Europe. But it also believes that the previously mentioned growth in investment in the biotech industry as a whole, will lead to change in the allied real estate domain. Figures produced by real estate advisor Savills bear out the thinking of Fidelity. Over the past four years, risk capital investment in the European life sciences sector has increased by 79%, and is still rising by some 23% annually. Another study, this time by the ULI (Urban Land Institute) in collaboration with PwC, reveals in its report on emerging trends 2021, that life sciences now represent one of the top three investment categories in Europe. Fidelity states: The growth of start-up financed by risk capital and of existing enterprises, is generally a good indicator of the future growth of the sector and of the greater need for the real estate which goes with it. Fidelity has also observed that clusters are emerging in this domain.

Fidelity International believes that the Benelux is well place to benefit from this new segment, in particular because of the relocation of the European Medicines Agency from London to Amsterdam. It says that the Netherlands and Belgium in particular can boast a high density of activity in the domain. The region has become a centre for the industry and the science.

As proof of this, and to demonstrate that it puts its money where its mouth is, we close this article with a quote from the Funds Europe website: Fidelity International has bought a research and development property at Leiden Bio Science Park in the Netherlands for 54 million. The purchase of Mirai House from Japanese pharmaceuticals maker Astellas reflects Fidelitys move into the life science sector, which the firm said offered long-term and stable income.

Maarten Frouws, investment manager at Fidelity International, said the Leiden Bio Science Park is one of the best developed science parks in Europe. This defensive investment in a growth market offers our investors a very stable return and demonstrates the shift in investor demand from mainstream real estate sectors to more thematic investments.