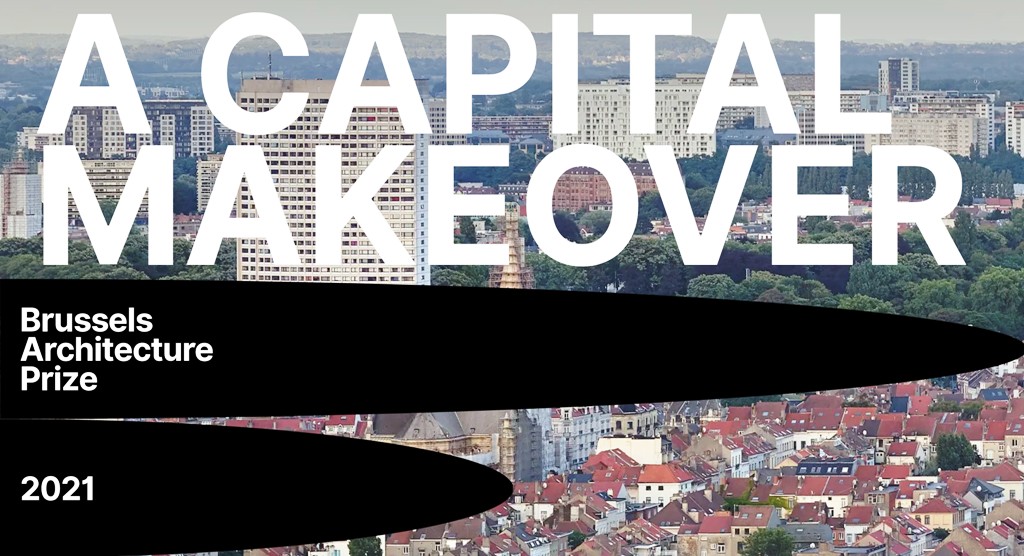 The Brussels Architecture Prize (in several categories) will be awarded for the first time during 2021. The programme is an initiative of the Brussels Capital Region under the auspices of Urban in collaboration with A+ Architecture in Belgium. The programme is also in partnership with the CIVA architectural library and events zone in Ixelles, and with the Bozar museum and exhibition hall. This two-yearly prize is stated by the organizers to reward remarkable projects which contribute to the architectural quality of the Region, and explaining some of the thinking behind these awards, they say that the A Vision for Brussels: Imagining the Capital of Europe (2007) and Building for Brussels (2012) exhibitions, organized by the Region with Architecture Workroom Brussels and Bozar, set out the vision and international examples of quality in order to inspire the Brussels metropolitan area. Today, they go on, thanks to good architectural policies, Brussels can now present such projects on the international scene.

The project categories within which candidates can apply are Small works for new build or renovation projects of less than 1,000 m² and which feature, among other, intelligent use of material; Large works which help in designing the future of Brussels through their volume and which contribute to environmental concerns; Public space which contributes to the wellbeing of inhabitants and which favours soft mobility; Extra Muros  a project designed by Brussels organizations but constructed elsewhere.

Two further honorary prizes will be awarded: the Lifetime Achievement Award which speaks for itself and the Promising Architect which also requires no further explanation.

At the same time, it was announced a short while go that the Gare Maritime at Tour & Taxis has won the prestigious Dutch ARC20 Architectuur Award. This award goes to projects which perform extremely well in terms of sustainability and which combine this with surprising architecture. In this building, now open to the public, Dutch architects Neutelings Riedijk Architecten in collaboration with Bureau Bouwtechniek of Belgium has, among other qualities, managed to construct a mini-town where, as it is covered, it never rains Finally, as a word of closure, in just under a year from now we hope to be reporting on the traditional Belgian successes at the Mipim Awards, due to take place in what will be (at the moment) a physical Mipim in March 2022 in Cannes.