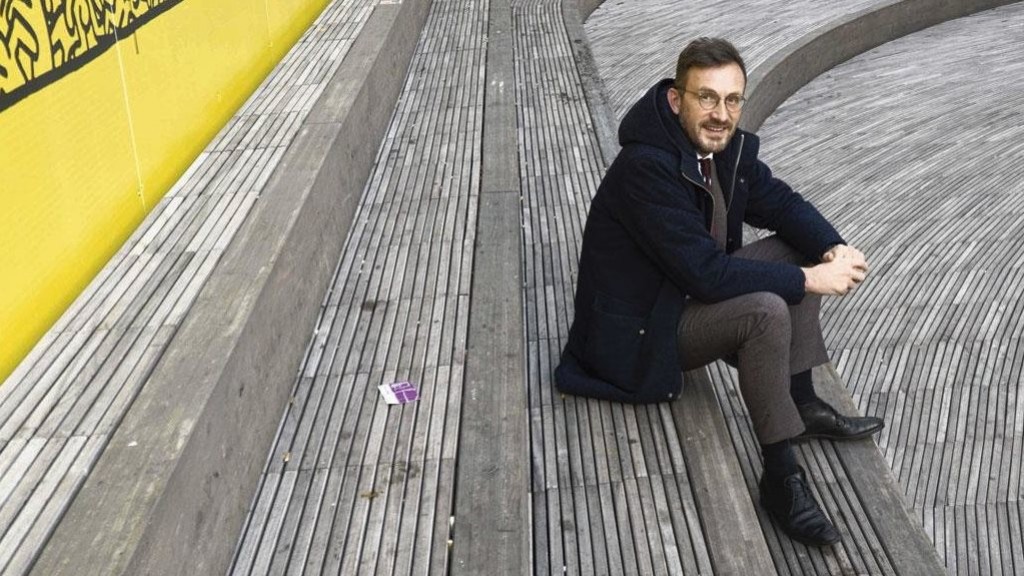 Barely seven months after taking office as Brussels Secretary of State for Town Planning and Heritage, Pascal Smet was facing the world worst health crisis in nearly a century. This pandemic partly changes the situation with regard to the vision of densification, the composition and the integration of housing in Brussels. In the interview he has given to Xavier Attout, journalist at Trends magazine, Pascal Smet explains his vision and ambitions for a future-proof and smart Brussels, a city for good living. An interview without taboos in which success and failure are also on the table: Regional Urban Planning Regulation (RRU), a real estate development charter, smarter densification, master development plans (PAD),..etc.

City district post-Covid model During this interview, Pascal Smet referred to the North district as potentially becoming a post-Covid model district. Many public and private projects are on the table. By coordinating and arbitrating the whole of this, the opportunity exists to correct the mistakes of the past: in the 60s the North District was being envisaged as a Brussels' Manhattan with 54 skyscrapers !

The redevelopment of the Maximilien and Gaucheret parks is on the agenda, as is the furher greening of Boulevard Albert II via the creation of a large green space in the middle of a future mixed neighborhood. The new tram line connecting the Gare du Nord to the Tour & Taxis site will make it possible to change the axis of the district, which will now be oriented from east to west and no longer from north to south. It is hoped that the Zin mixed-use complex on the site of the former WTC towers will inspire other owners. The CCN will soon be demolished, the Proximus towers will be redesigned ...br>