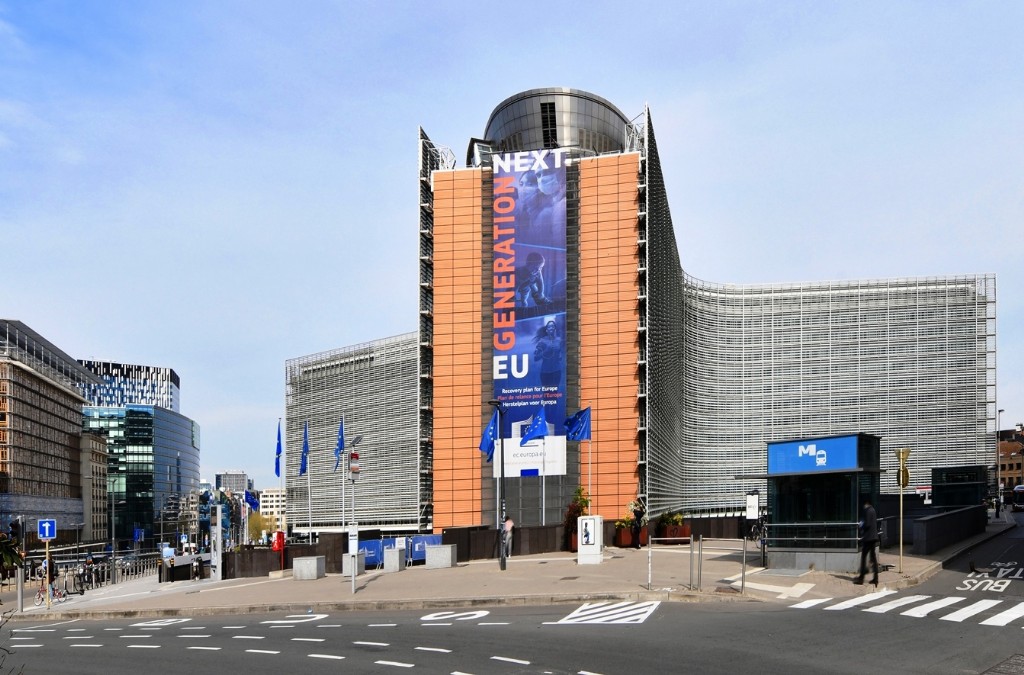 According to Lecho, the European Commission plans, by 2030, to reduce the number of occupied buildings in the Brussels Region from 50 to 25 and to leave all satellite sites outside the European quarter and Rogier. The Commission will by then reduce the total offices spaces occupied from 780,000 m² to 580,000 m2, and so add 200,000 m2 vacancy to the Brussels office market.

Major reasons for those moves: teleworking and the "green deal"

According to Alain Hutchinson, Government Commissioner for Europe, responsible for the liaison between Brussels and the institutions comments in a RTBF report: " The Commission estimates that teleworking could be perpetuated in a proportion of approximately 40%. So a reduction in the wake of the office space required up to 40% ".

AEU spokesperson is precising " The Commission is evaluating the best way to use its surfaces, taking into account new ways of working, but also in order to further reduce its impact on the environment by replacing buildings with low energy performance by recent buildings with the highest standards". Also by streamlining the travel of its civil servants by bringing together the Commission services in the European district".