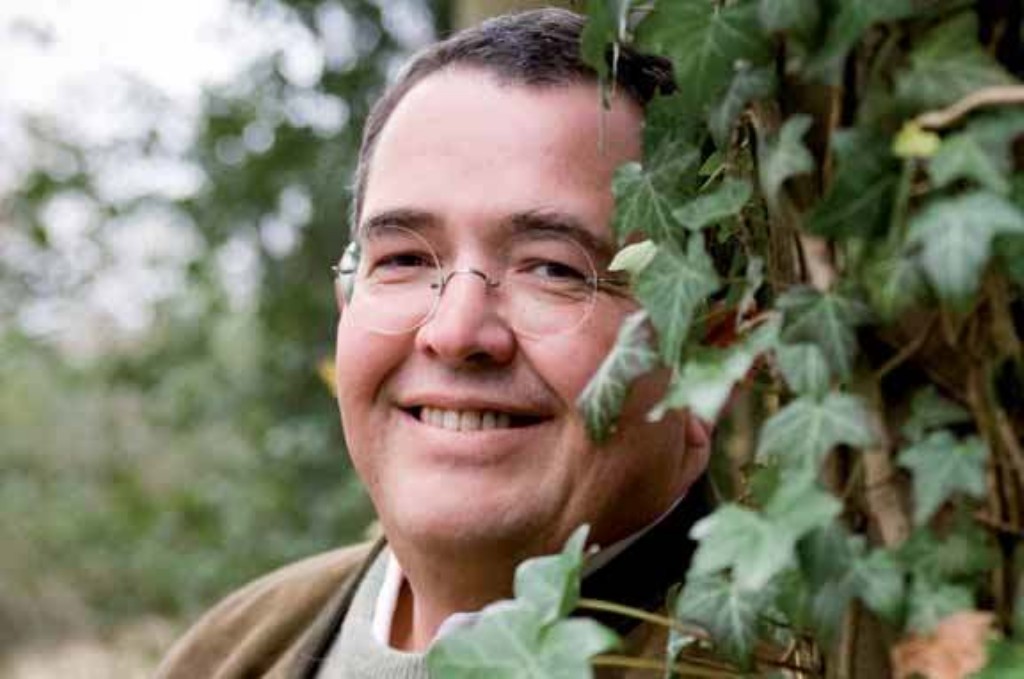 Along with his business partner Richard Boomer, Paul Delesenne founded a new real estate brokerage company in Brussels in the 90s. Named Codemer (for Company Delesenne Boomer), this newcomer rapidly rocketed to the top of the brokerage tree, where it was even able for a time to dislodge the traditional top players such as Jones Lang (now JLL), Richard Ellis (now CBRE) and the others. With a thirst for growth, the entrepreneurs joined forces with Swedish company Catella in 1991, to form Catella Codemer. Paul Delesenne left this company in 2002 and became active in the ecological field. He was until his death a board member at Forest and Biomass Holding, which is particularly present in Romania with forest sustainability programmes. Richard Boomer remained alongside his friend and is still a director of the company.

Among the memories of Paul Delesenne is one in particular that those of us lucky enough to be there will always remember. The rehabilitation of Tour & Taxis had been an on-off saga for decades, but it finally got the go-ahead at the beginning of this century, and Paul Delesenne was involved in bringing this about. Seeing him on an internal balcony of the Royal Warehouses, a building still partially in ruins at the time, singing Johnny Hallidays Que je taime at the top of his voice, with words adapted to the audience and to those who had finally made the Tour &Taxis dream possible, was a real treat.