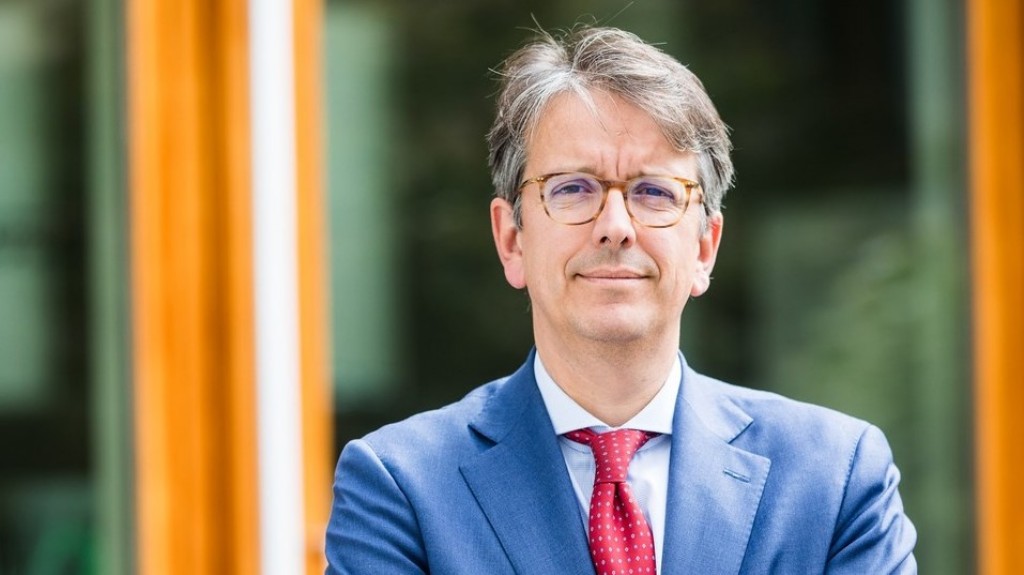 Under the leadership of holding company Ackermans & van Haaren, Leasinvest Real Estate (LRE), in which Avh holds a 30% stake, is to join forces with developer Extensa all of whose shares are in the hands of the holding company. The consequence of this is the abandonment on the one hand of the status of regulated real estate company (REIT), and on the other of investment company with variable capital (sicav) in Luxembourg. LRE will become an industrial real estate company rebranded Leasinvest 2.0 and listed on Euronext Brussels. In this way, it is closer to the model of players such as Immobel and Atenor.

Michel Van Geyte, CEO of LRE speaks of the association with Extensa: This new combination will bring together the best of both worlds, on the one hand, Extensas development skills, and on the other, the investment and dynamic asset management expertise of Leasinvest.He details and explains the complementarity of both companies in this video >>

Leasinvest manages a portfolio worth 1.2 billion Euros in Belgium (28%), Luxembourg (56%) and Austria (16%). LRE has invested mainly in two different real estate asset type : offices (47%) and retail (47%). For its part, Extensa is a mix-used real estate developer well known as a 'living experience maker' through real estate development. The company has currently two flagship projects: Tours & Taxis in Brussels (a development involving more than 400.000 m2) and the extension of Luxembourg city in La Cloche d'Or district. Extensa group has generated a net profit of 25.9 million Euros in 2020.

The new structure will have a consolidated balance sheet of some 1.9 billion Euros with shareholders equity of around 800 million Euros.