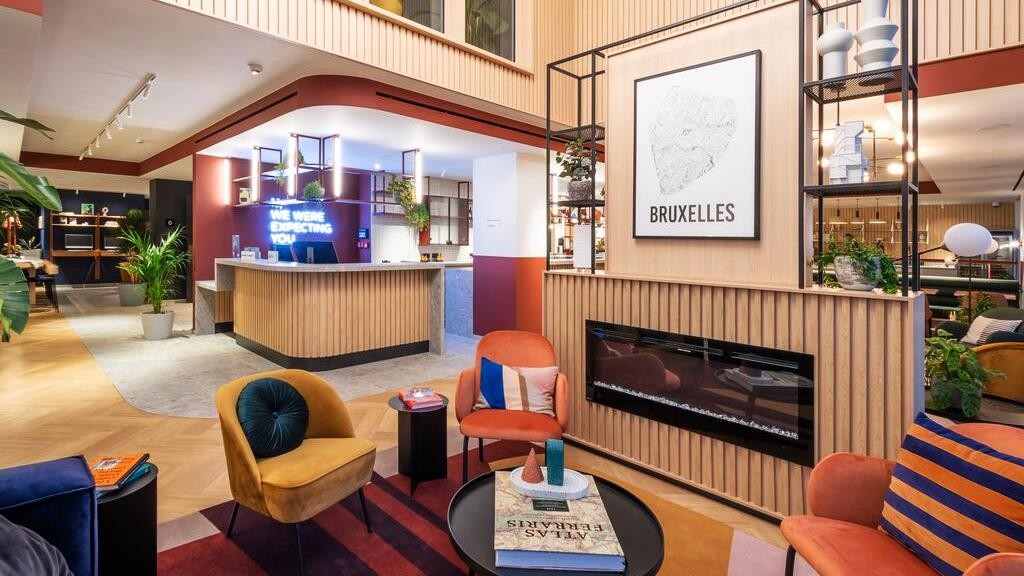 Cycas Hospitality, to begin with, recently opened its second Residence Inn and third Marriott International hotel in Belgium. This is a 127-suite hotel at the airport named Residence Inn by Marriott Brussels Airport. This is said to be the first branded longer-stay hotel in the Brussels International Airport area and is managed under a lease agreement with Candor. The apartment-style hotel offers both studio and one-bed suites. Matt Luscombe, Cycas Hospitalitys Chief Executive Officer, talks of the home-from-home approach of apart-hotels.

Just a little further north, Norwegian hotel chain Citybox is a newcomer in Belgium. By the of the summer it will be opening a new hotel in Antwerp. Citybox currently operates four hotels and has already signed five new hotels to open in upcoming years.

And continuing to move north, this time to Amsterdam, at the same time as its Brussels opening, Cycas opened its first Radisson hotel in its home town, Amsterdam. This all-suite property (227 suites) became the first Radisson serviced apartment hotel to open in Western Europe and Cycas third hotel in the Dutch capital. 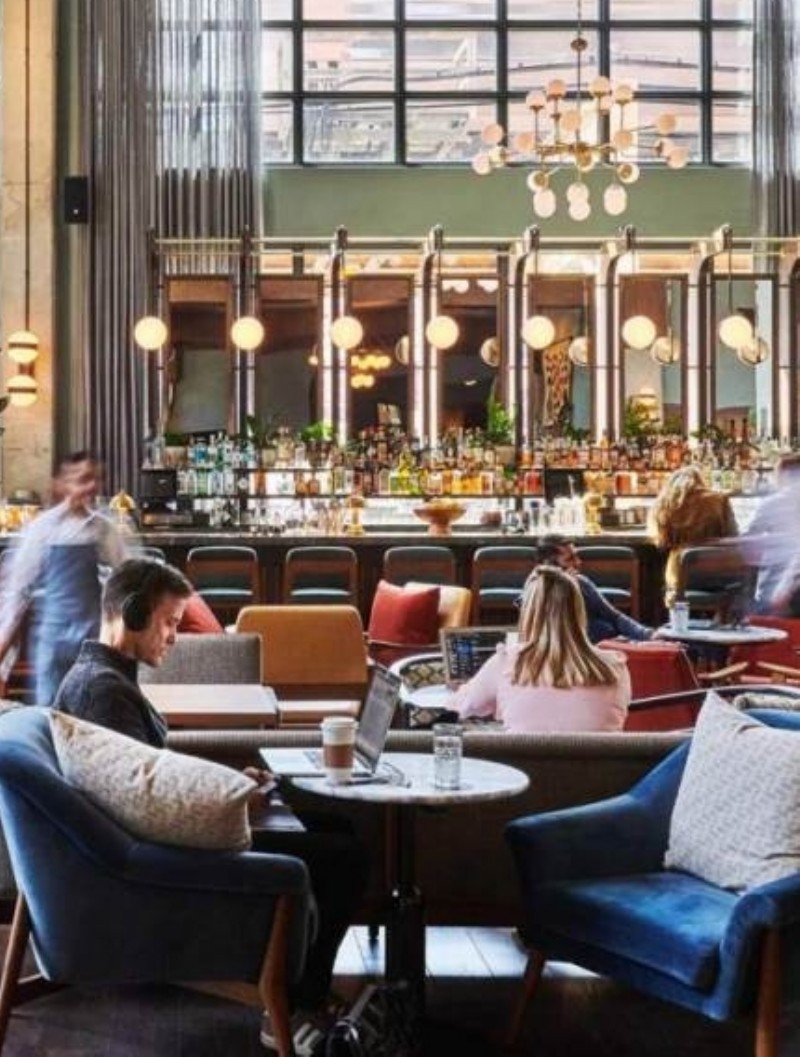 Belgium and the Netherlands are not the only two countries to be benefiting from post-Covid planning. The brand named The Hoxton has announced that it will be opening five new establishments in Europe between 2022 and 2023. These will be in Barcelona, Berlin, Brussels - in the Victoria Tower facing the botanical gardens - London and Vienna. The company started their hospitality activities in London in 2006 when they transformed a car park into their first hotel. Now they operates 10 trendy hotels located in London, Paris, Amsterdam but also in the US (NYC, LA , Portland and Chicago).

In addition to this, the Hilton groups Canopy brand is entering the French market with an establishment at the Trocadero in Paris. The Hilton group is also set to reinforce its presence in the French capital with the Belgrand Hotel Paris Champs Elysées and the Hôtel Camille Paris Gare de Lyon, both under the Tapestry Collection brand.

How will this activity continue within the overall market? Interviewed by French website Déplacements Pros, Radissons Valérie Schuermans believes: There will not be the construction of new hotels, but the acquisition of existing hotels, whether via a total renovation or a simple change of ownership and name.