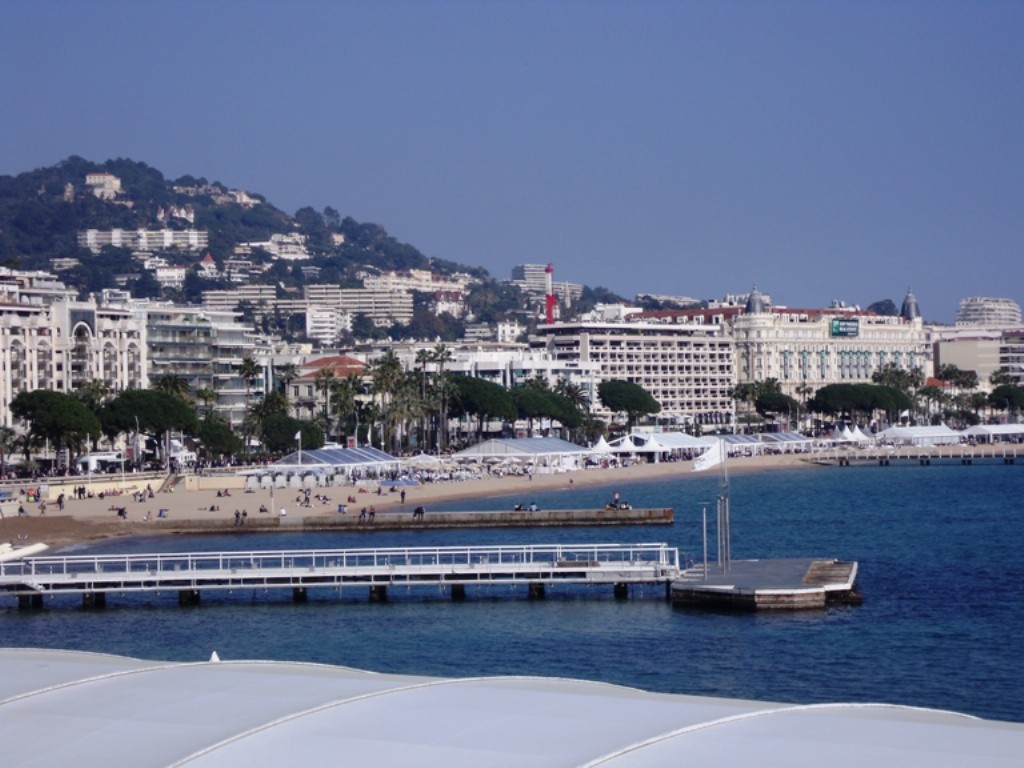 A 'normal' Mipim sees stands extending down the Croisette

Reed Midem say that international real estate leaders will be attending the Mipim September Edition for an event that will mark the return to in-person meetings and networking opportunities on the Croisette in Cannes. This will be held at the Palais des Festivals in Cannes on the 7th and 8th of September 2021. It will feature an exhibition area, high-level conferences, and numerous networking opportunities.

The theme of the conference programme New world, new era: time to reconnect will focus on three essential components of sustainability: people, planet, and performance. Each session will be scheduled to leave sufficient time for networking among participants.

On sustainability will be found Bertrand Piccard, the scientist and explorer who created Solar Impulse (Switzerland) among others, and on the strength of human potential in companies, Méka Brunel, Executive Director, Gecina (France), Véronique Bédague, Executive Director, Nexity (France) and Philippe Zivkovic, Co-founder and President, WO2 (France).

The discussions on different asset classes will see presentations from Lord Gerry Grimstone, Minister of State for Investment, Department for International Trade (United Kingdom) and Jan Garde, Founder & CEO, The Embassies Of Good Living AG (Switzerland) with other panel members.

Mipim will also see the usual focus on innovation, with the grand finale of the Propel by MIPIM Startup Competition. Institutional investors and occupiers will also have their own platforms during Mipim.