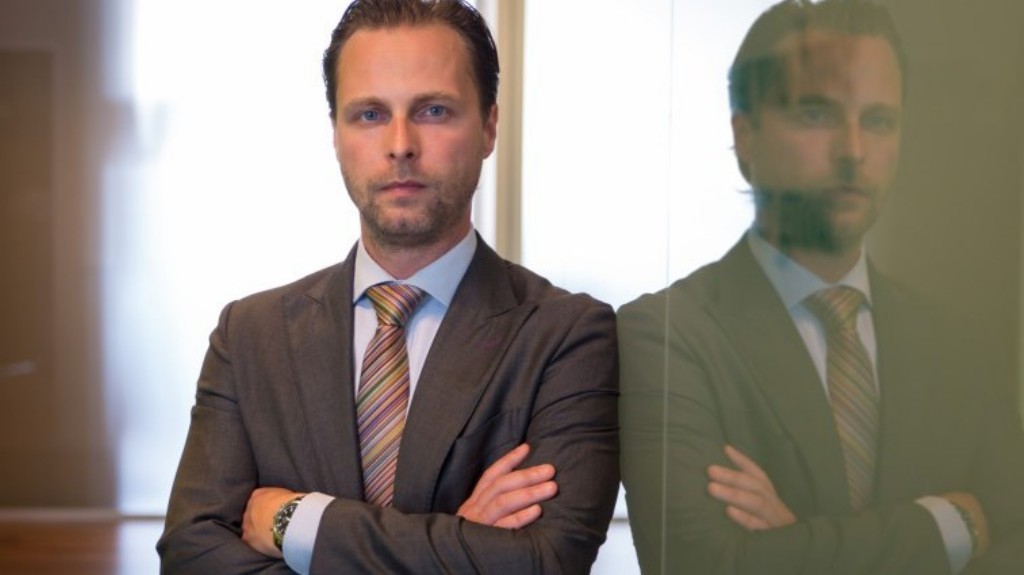 In an interview given to Laurenz Verlends in the Trends, Maxime Kumpen, CEO of real estate advisor CBRE, expresses his views on the way the real estate market is evolving. About retail perspectives, Maxime Kumpen says he believes that e-commerce will never replace the stores. He does not agree with the doom reports of the decline of our shopping centers, especially in the prime locations in the inner city, and that before the corona crisis, retail property was one of the strongholds on the European investment market, including in Belgium, albeit to a lesser extent. Our flexible commercial leases are an obstacle to attracting international investors, he believes. Their demand is very clear: a lease that guarantees a longer commitment from the tenant than the current contracts, which give the tenant the option to cancel every three years.

Remaining with investment, Maxime Kumpen underlines that the 300 billion Euros lying idle in savings accounts represent a kind of private equity fund that can be used to invest in the attractiveness of our cities. And he estimates that the peak of investment has not yet been reached. The next five years also promise to be favorable for real estate, says Kumpen. He sees three socio-economic trends that will have a major impact on the market: aging and the associated pressure on the active population, urbanization and competition between cities, and the threat of inflation due to the expansionary monetary policy of recent years.

Maxime Kumpen states that over the past five years, investors have shown a great appetite for Belgian office real estate. This segment has always attracted international capital, but now these international investors are no longer looking exclusively at Brussels, but also at Antwerp and Ghent. Investors have established that the companies have found their way to those cities. This in turn has to do with investments in infrastructure, urban development and mobility. Has this been at the expense of the Brussels office market? Brussels has a stable office market. a solid foundation for office take-up by government-related tenants, such as the European institutions and the Belgian governments, but now that civil servants may work from home more often, it is quite possible that some of that demand will disappear, so Brussels will have to step up to recruit more companies.

Kumpen does not believe, that the advance of teleworking will mean that companies will drastically cut their office space. He says that well-located offices  in station areas and in the city centre  will certainly survive. We are evolving towards a hybrid system. Companies will try to use their people to get to the office three to four days a week. That will be the ideal place for people to come together. That is important for creativity and the passing on of experience. But that will have to go hand in hand with more flexibility and optimal use of time. Sitting in a traffic jam to attend a meeting at 9 a.m. will be difficult for an employer to sell, he believes.

Read more about Maxime Kumpen's interview in the Trends report >>