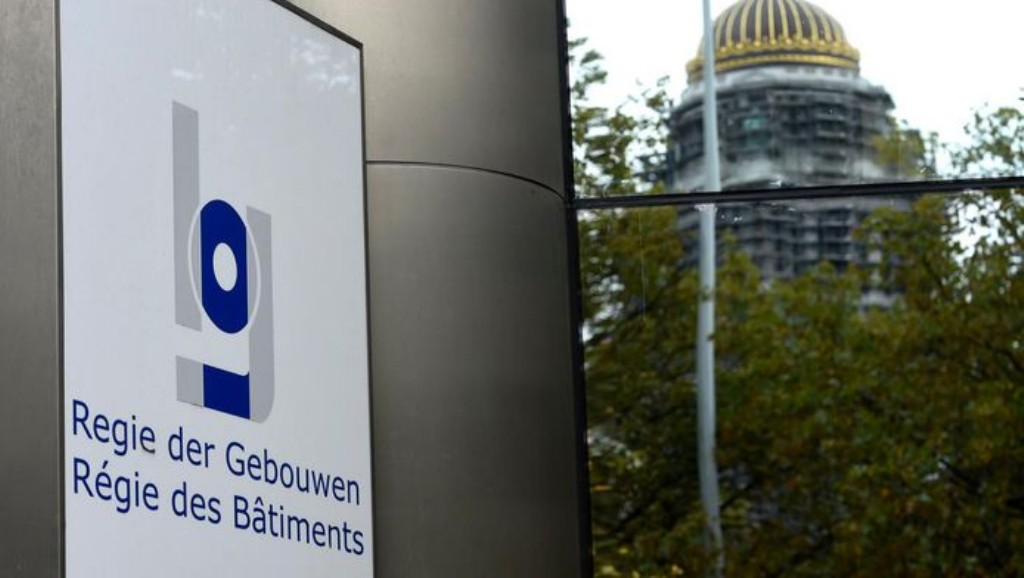 The real estate industry in Brussels is facing up to another piece of news which is likely to have a negative impact on take-up, and possibly on development and prices. It was already known that the European institutions were on a path to reduce their total amount of office space in the capital by around 200,000 m². The Belgian Federal Government, via its buildings agency- the Régie des Bâtiments - has now announced that it is going to follow suit and also reduce office space by 200,000 m² This news, which is reported at length in Le Soir newspaper, can perhaps be summed up in one important figure: the sum of the reduction of the workspace by the two most important public bodies in Belgium, adds up to a full year of take-up in normal times.

Quoted by Le Soir, Secretary of State for the Régie Mathieu Michel, and Régie Director Laurent Vrijdaghs, speak of an opportunity to improve the durability of buildings under its control and to dispose of those buildings of lesser quality, along with improving working conditions and integrating new ways of working. The strategy will also reduce occupational costs including those allied to energy consumption.

This is not the first buildings diet the Régie has been on. Over the past ten years it has already reduced its space (which currently totals around three million square meters) by some 323,000 m² at a saving, Mathieu Michel, goes on to state, of 56 million Euros. The new move will increase this saving figure to an estimated 207 million Euros but will, by contrast, also bring with it extra substantial costs in modernizing some of the workspace which remains, particularly by making it suitable for the new sharing methods.

Remote working  home working  clearly plays a part in all this. The civil service, like all companies, has been getting used to not having its personnel in the office, and this trend is not suddenly going to disappear. Le Soir quotes a third person  Public Functions Minister Petra de Sutter, as saying: We are aiming for an average of two days a week of home working per member of staff on an annual basis, once the crisis is behind us. 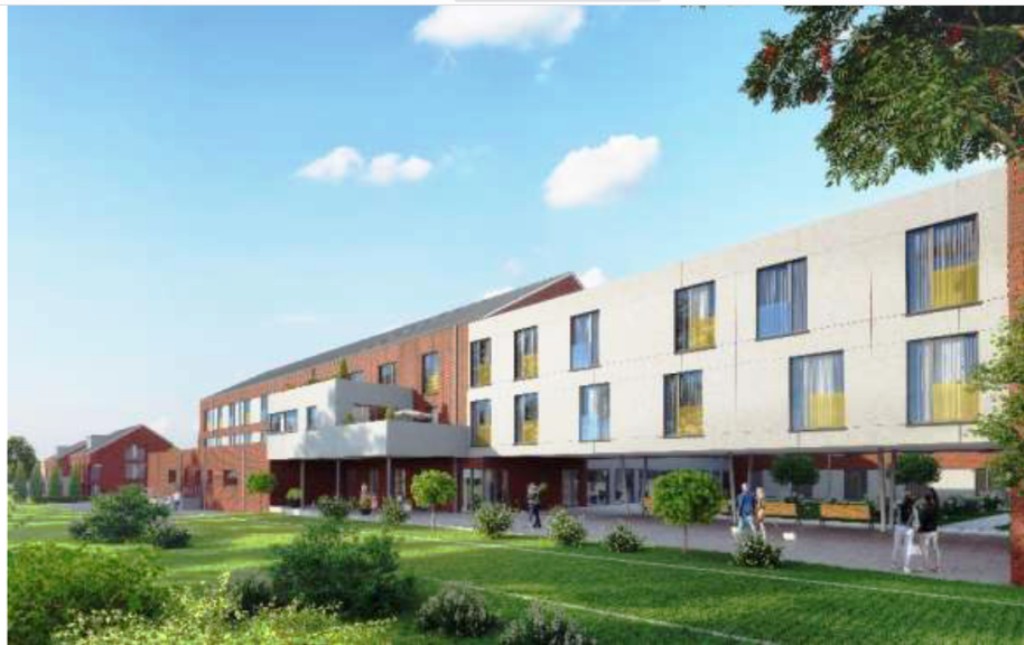