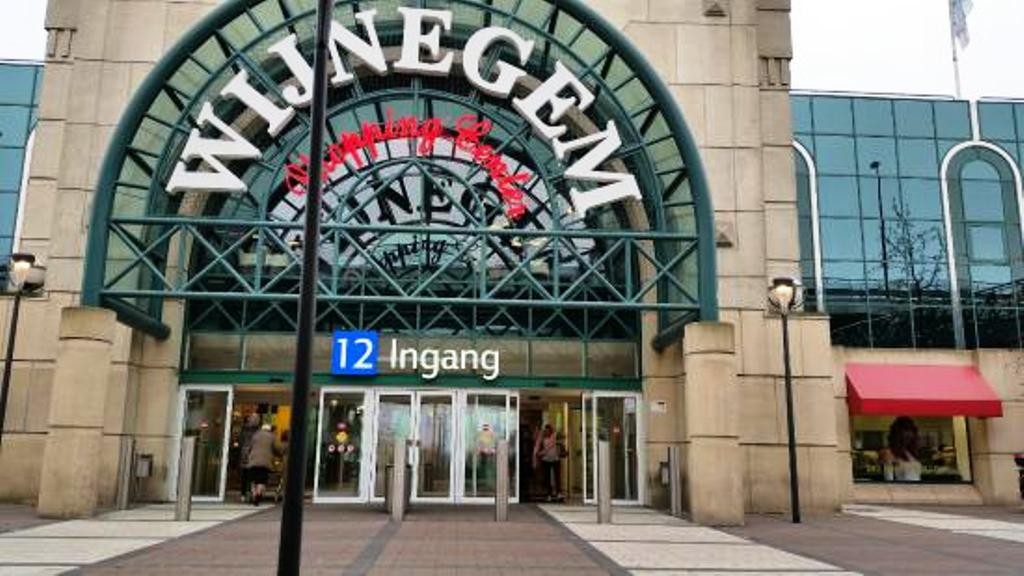 In its recent press conference, one of the sectors investigated by real estate advisor JLL was retail  initially very hard hit by the Covid-19 crisis. Evelien Van Hoecke, Head of Retail Agency Belgium, began her presentation by saying that there was now an increase in take-up volume driven by retail warehousing, and that high streets and shopping centres are waiting for footfall to recover once restrictions ease.

On-line shopping has been a hot topic for some time (and not only due to the crisis) but Evelien Van Hoecke also said that there appeared to be a shift back to off-line  which means physical shopping. If this trend is confirmed, it somewhat mirrors the work situation, where the everybody at home scenario has begun to give ground to a return to the office, partially for the human contact this provides.

The Covid crisis has not stopped retailer activity, and there have been a substantial number of newcomers in Belgium, brands active in leisure, food & beverages and fashion accessories, but virtually no textile. This last point probably reflects a generally held feeling that there are simply too many clothes shops anyway. The most visible of the newcomers is doubtless Legoland, which, as well as replacing Media Markt in Docks Bruxsel with a very sizable 3,100 m² store, has now also opened a second outlet on the Rue Neuve. Another well-known brand to have entered Belgium with force is Dunkin Donuts, which has opened three stores in Brussels and one each in Ghent, Liège and Louvain-la-Neuve.

Prime rents have generally decreased a little, with only retail warehousing showing resilience and remaining stable. The headline high street rent normally quoted is that on the Meir in Antwerp, which has fallen 11% to  1,600/m²/year. The countrys leading shopping centre  Wijnegem  has also seen a substantial decrease, down 15% to  1,150/m²/year.

Looking forward, JLL believes that in city centres, large areas are difficult to let, and that there is a certain amount of relocation of existing retailers. Shopping zones within city centres are being seen to compress in geographical spread. The advisor also states that in peripheral locations, the strong expansion of food, leisure and home & decoration is creating a new market dynamic.