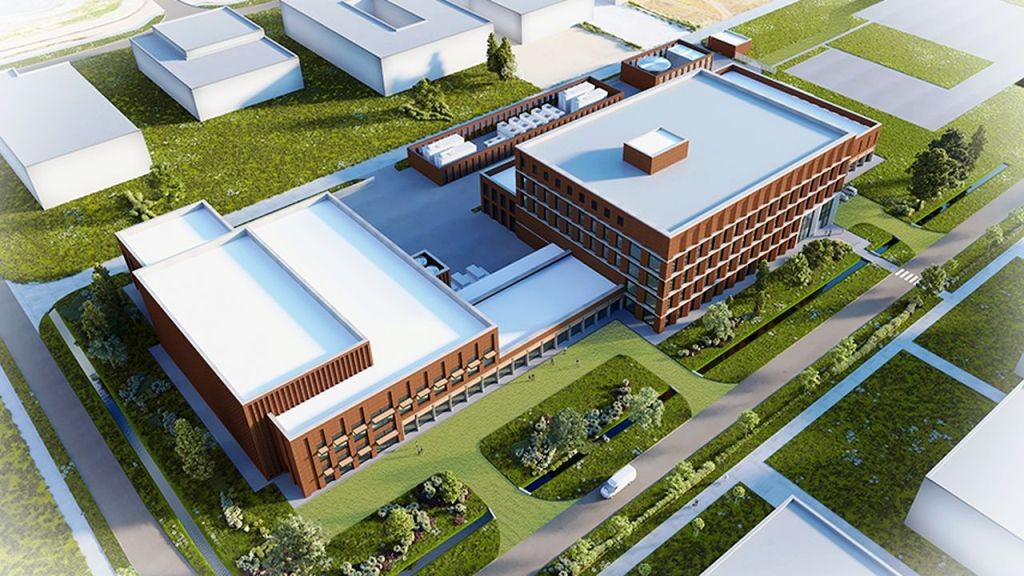 The role of Belgium in the ongoing covid crisis has been much in the news in recent months. It is therefore relevant to note a major move in another medical domain by one of the companies involved in the vaccines - Janssen Pharmaceuticals. It has announced that in 2023, will start producing leukaemia treatments at its future Belgian build-to-suit site, the first of its kind in Europe.

The Belgian company  a subsidiary of American giant Johnson & Johnson, is scheduling the construction of a 26,000 m² plant on the Tech Lane Science Park in Zwijnaarde, Ghent. It intends to undertake all of the European development of future cell therapy treatments for the disease, a form of blood cancer. Sonja Willems, Director General of Janssens Benelux, confirms that this will be the companys only European plant for this product. She also confirms her satisfaction that the plant is being built in Belgium, which is confirmation that the necessary know-how exists in the country: The arrival of the CAR-T production facility is a recognition of the strong Belgian Life Sciences ecosystem that is highly regarded as a world-class biopharma hub. And Flanders Minister President Jan Jambon has also expressed his delight: Brainpower is Flanders most important raw material, and biotech is one of our main flagships. Thats why I am very pleased that Flanders will be home to Europes first production site for cell therapy. This project puts the international spotlight on our region for all the right reasons.

Speaking of the selection of Ghent for the plant, Sonja Willem goes on to say that this was thanks to availability and accessibility of the site and of the high potential in terms of workforce. There will be a high degree of need for engineers and operators, although the actual level of employment is not yet known. This, she says, may depend on the number of patients who can be treated with the drugs developed.
Janssen Pharmaceuticals was advised by CBRE in the selection of the site.